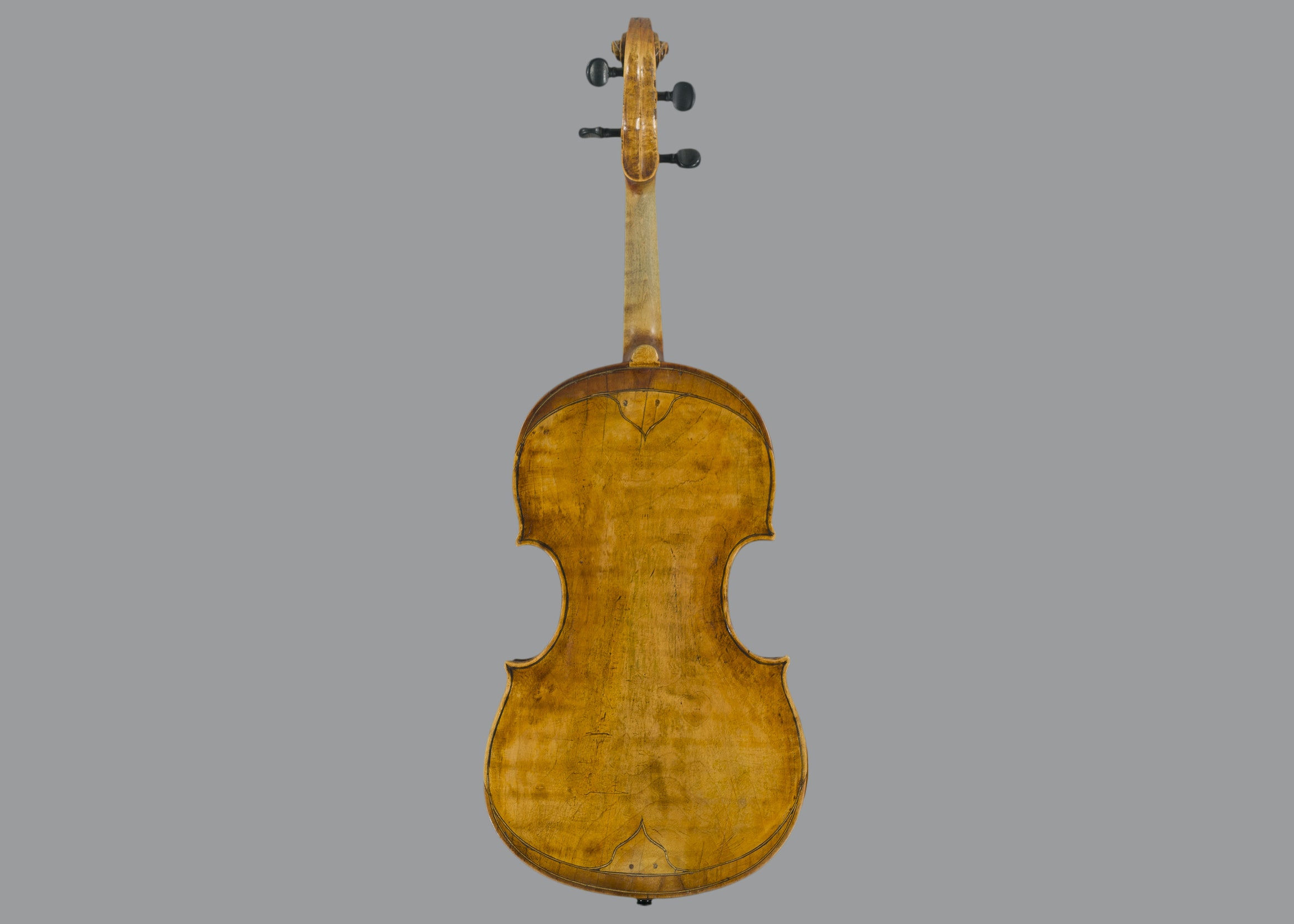 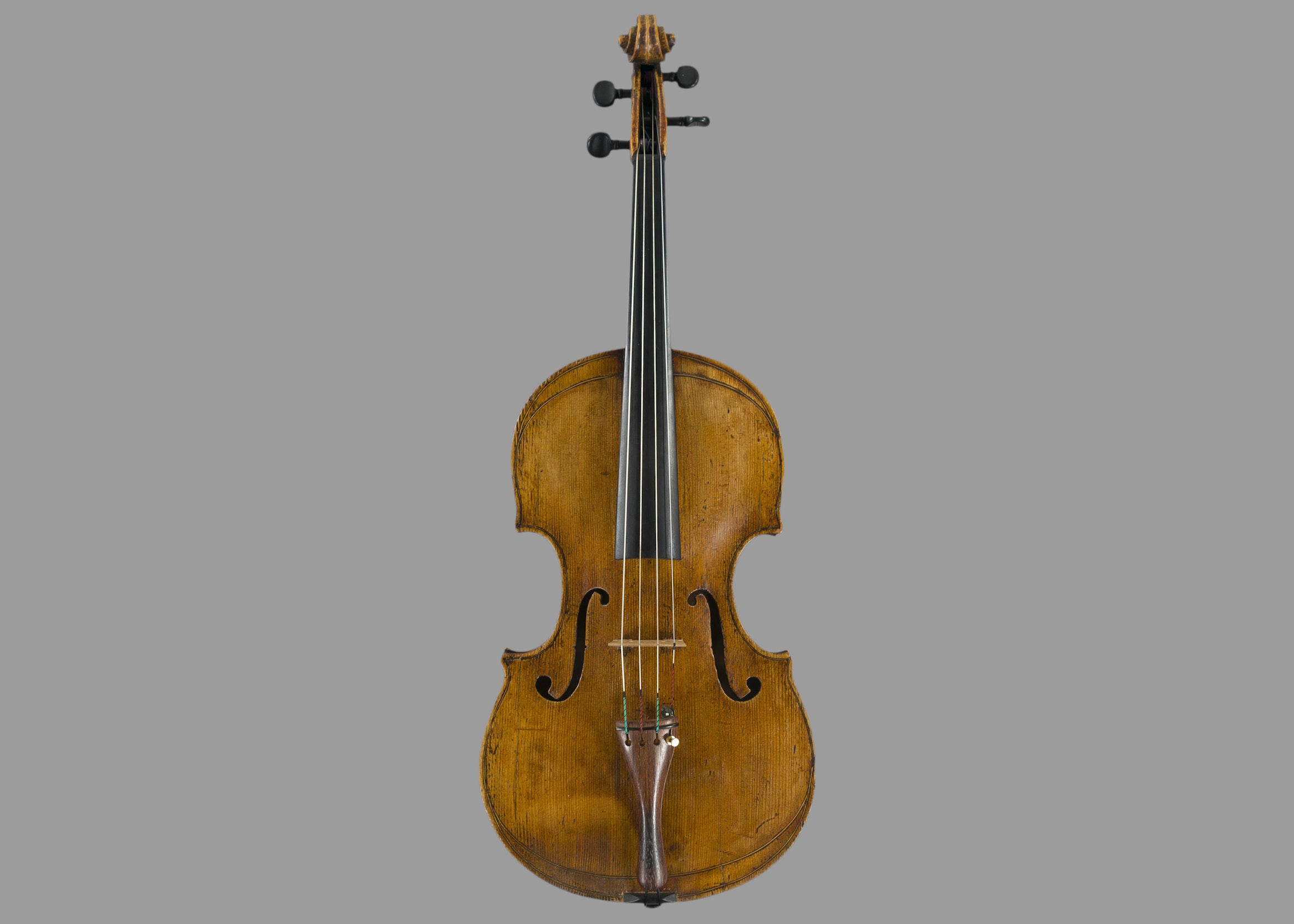 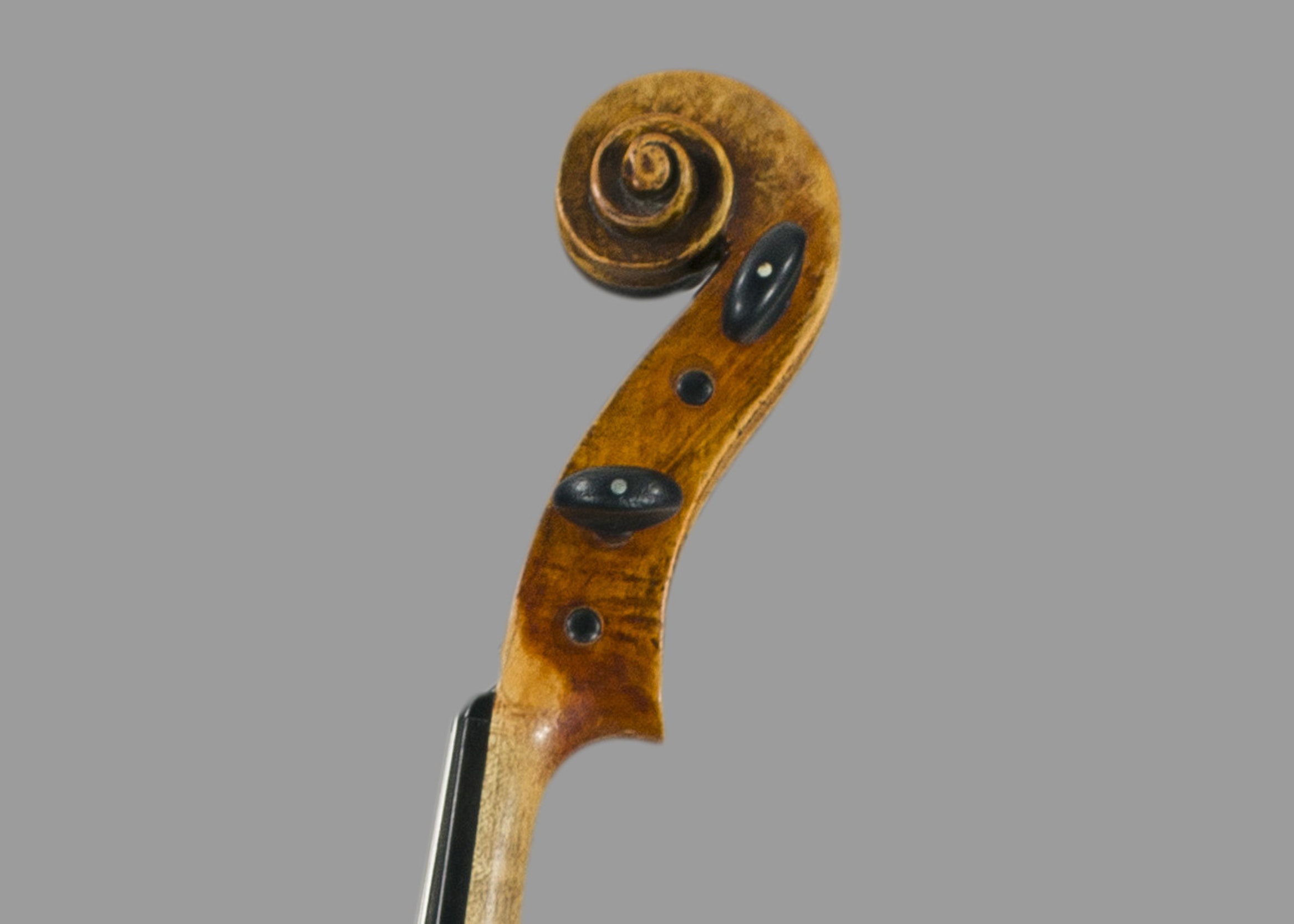 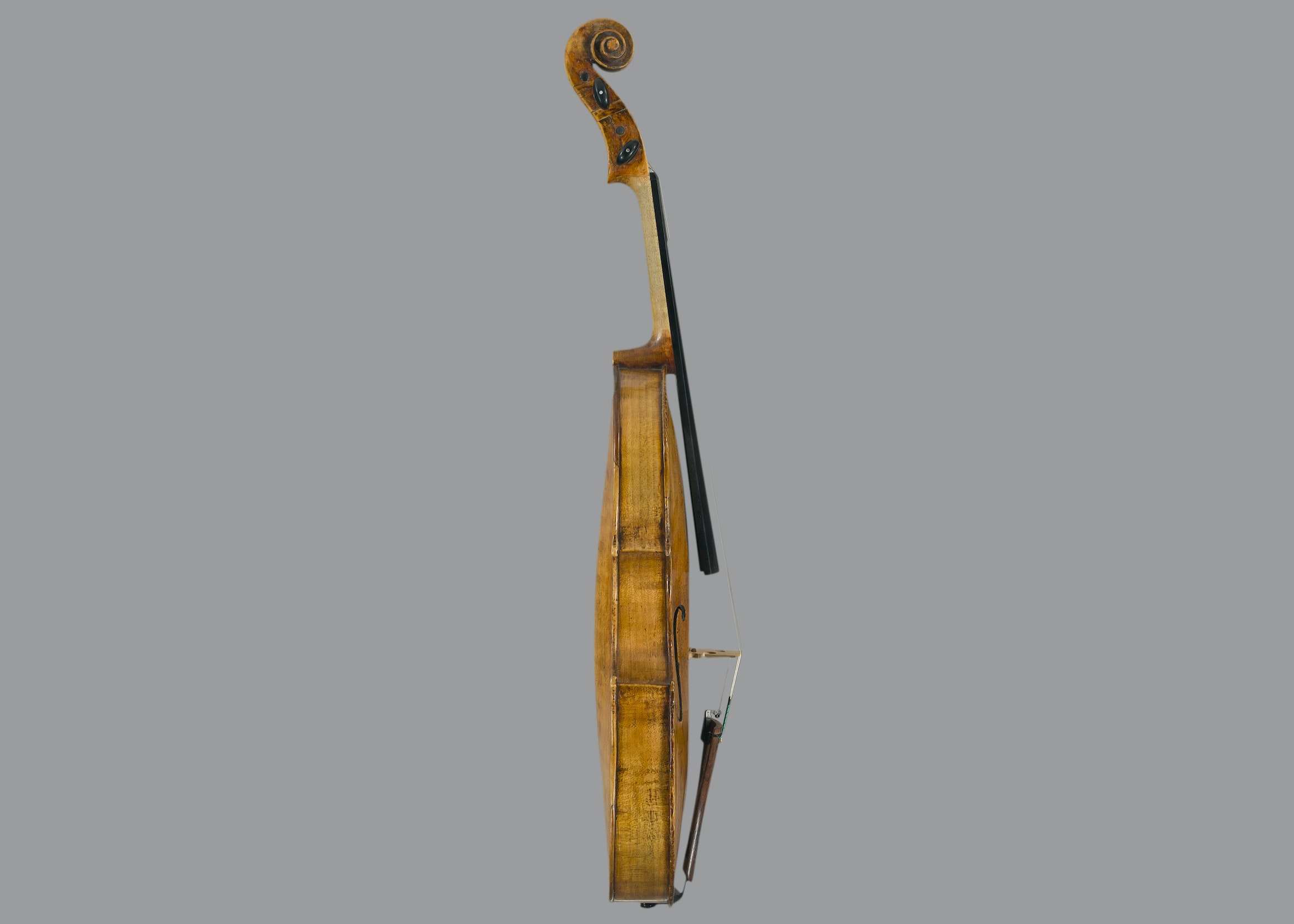 Made in Milan, Italy

A fine old viola by Giuseppe Guadagnini, Milan, Italy. c.1790. Typical light-red varnish over a golden ground, although not much remains. The viola has been at some point reduced, then re-enlarged to its supposed proportions during the 20th Century.

In a restored state of preservation.
Also known as "Il Soldato", Giuseppe Guadagnini was one of the sons of Giovanni Battista Guadagnini. He trained with and assisted his father, but was probably working independently by the age of 25. He lived in various cities, notably Pavia, Como and Milan. Of the violin making sons of G.B. Guadagnini, he appears to have been the most prolific, though his father's influence on his style did not necessarily extend to his craftsmanship or general level of skill.

Made in Milan, Italy 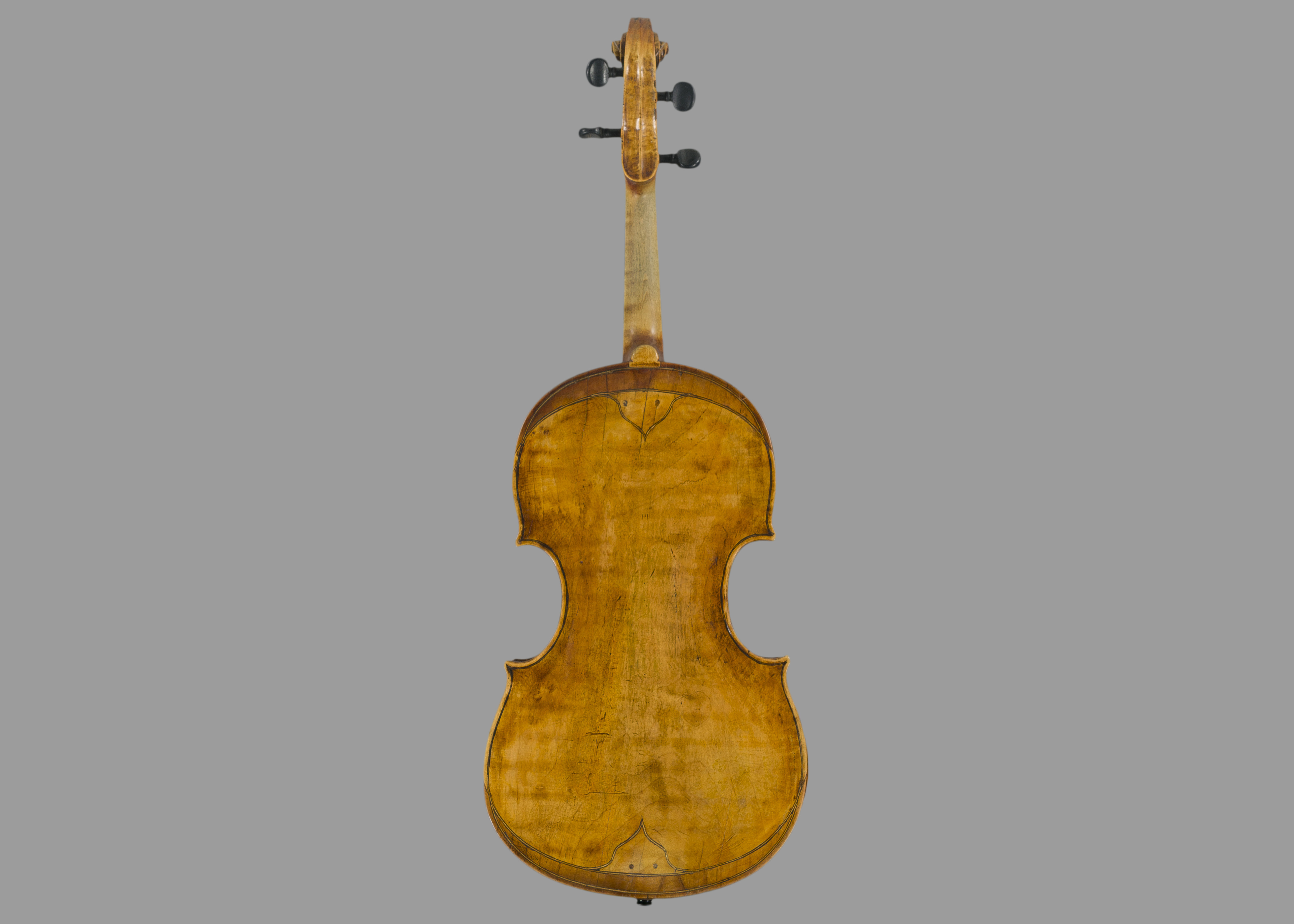 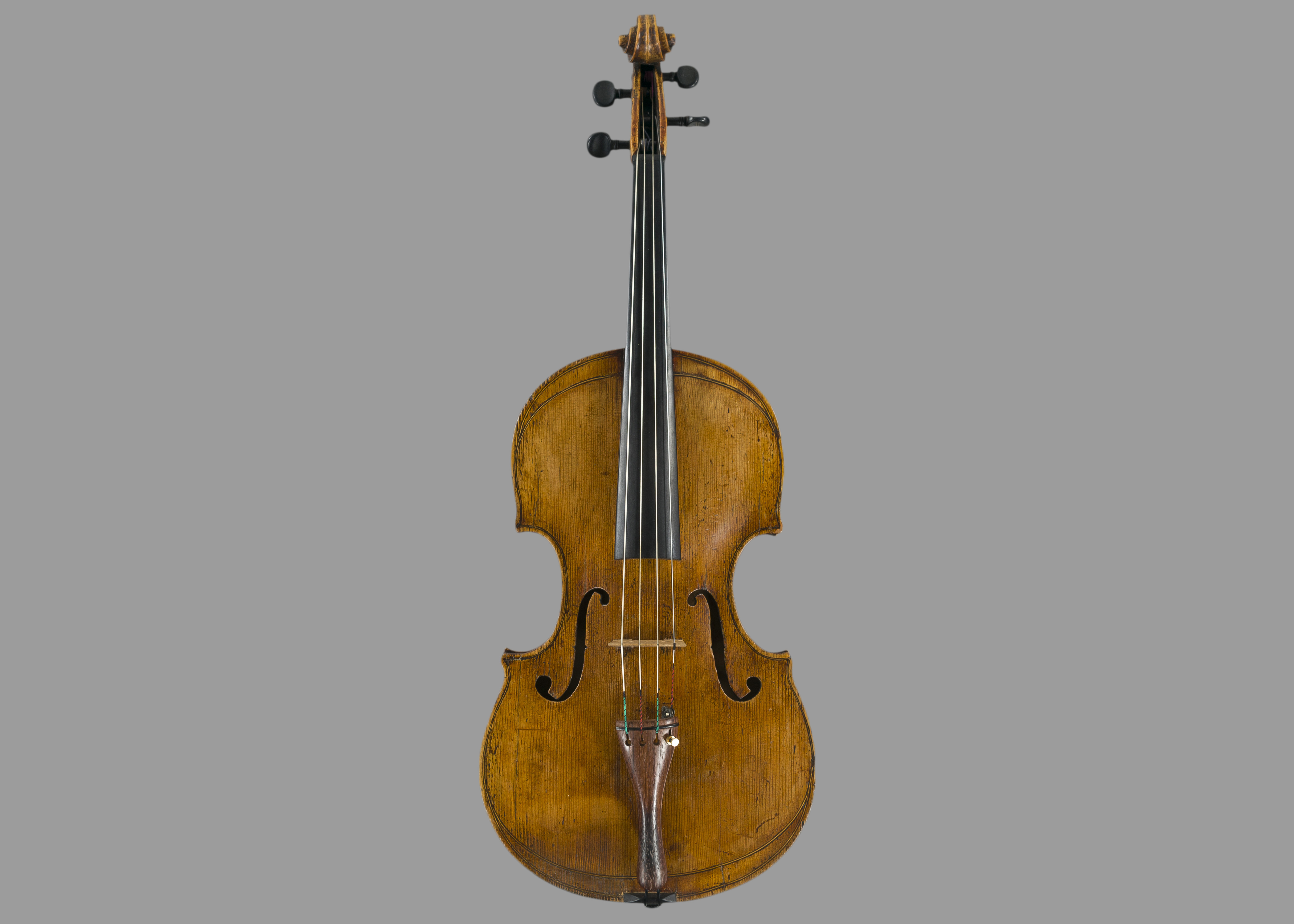 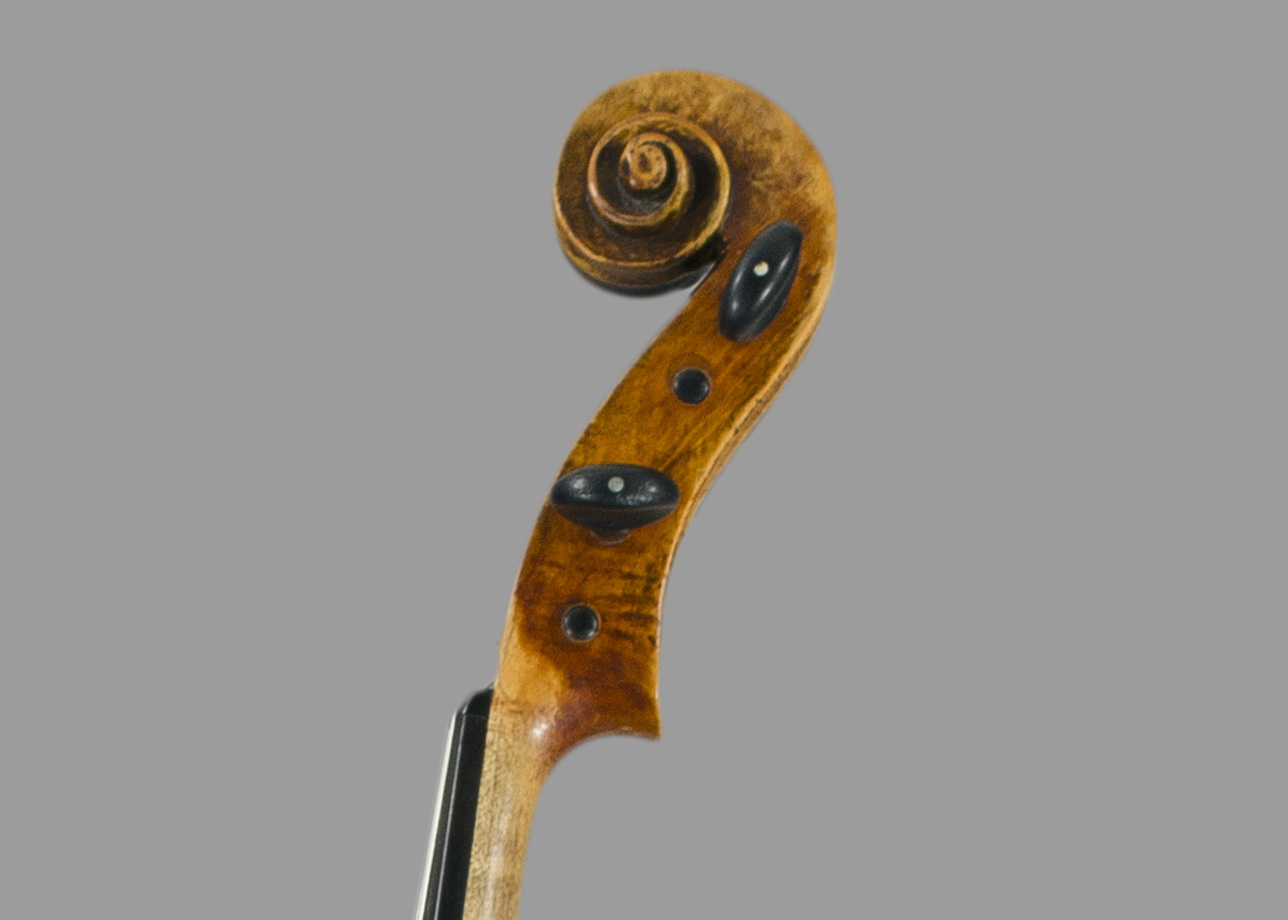 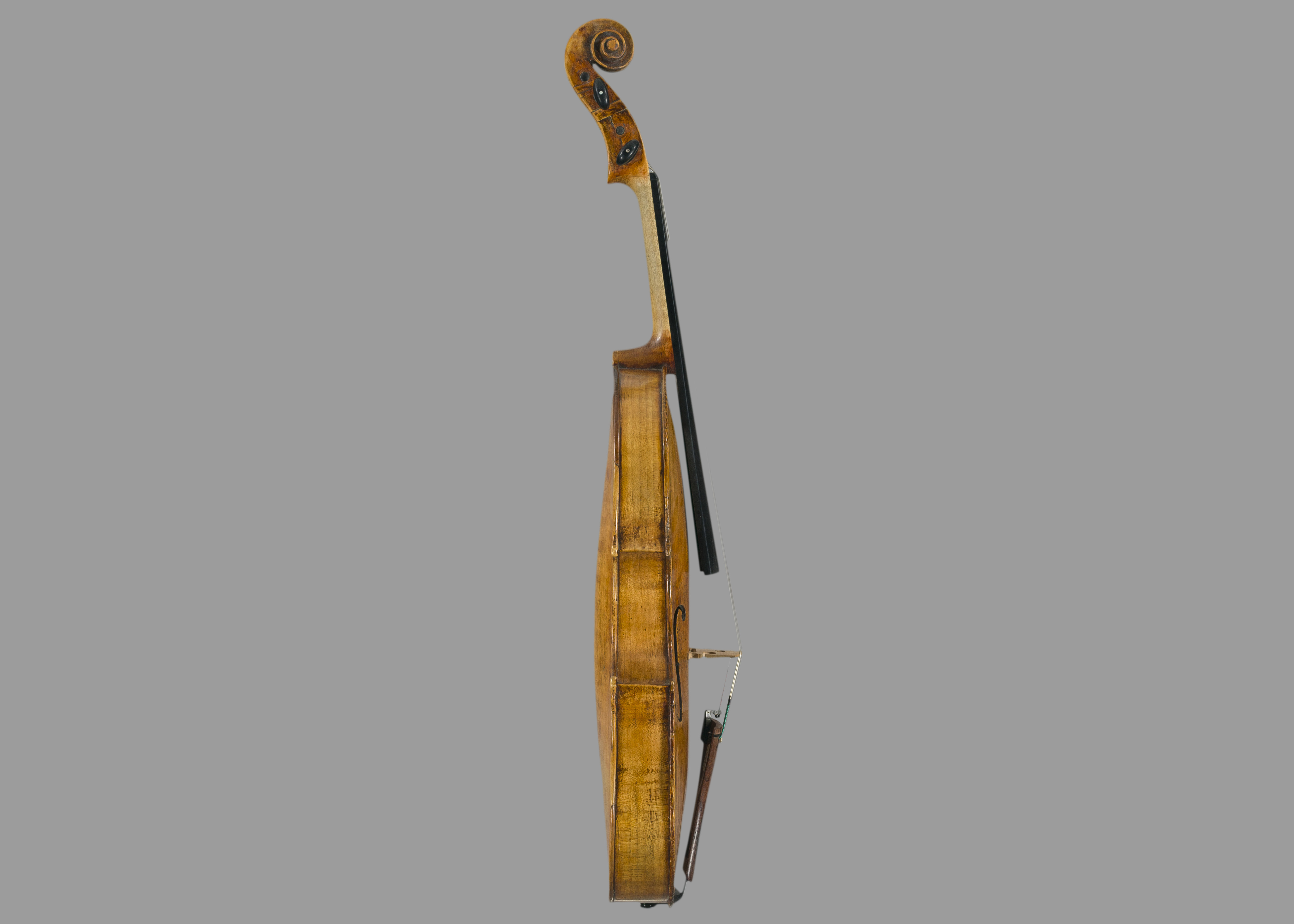