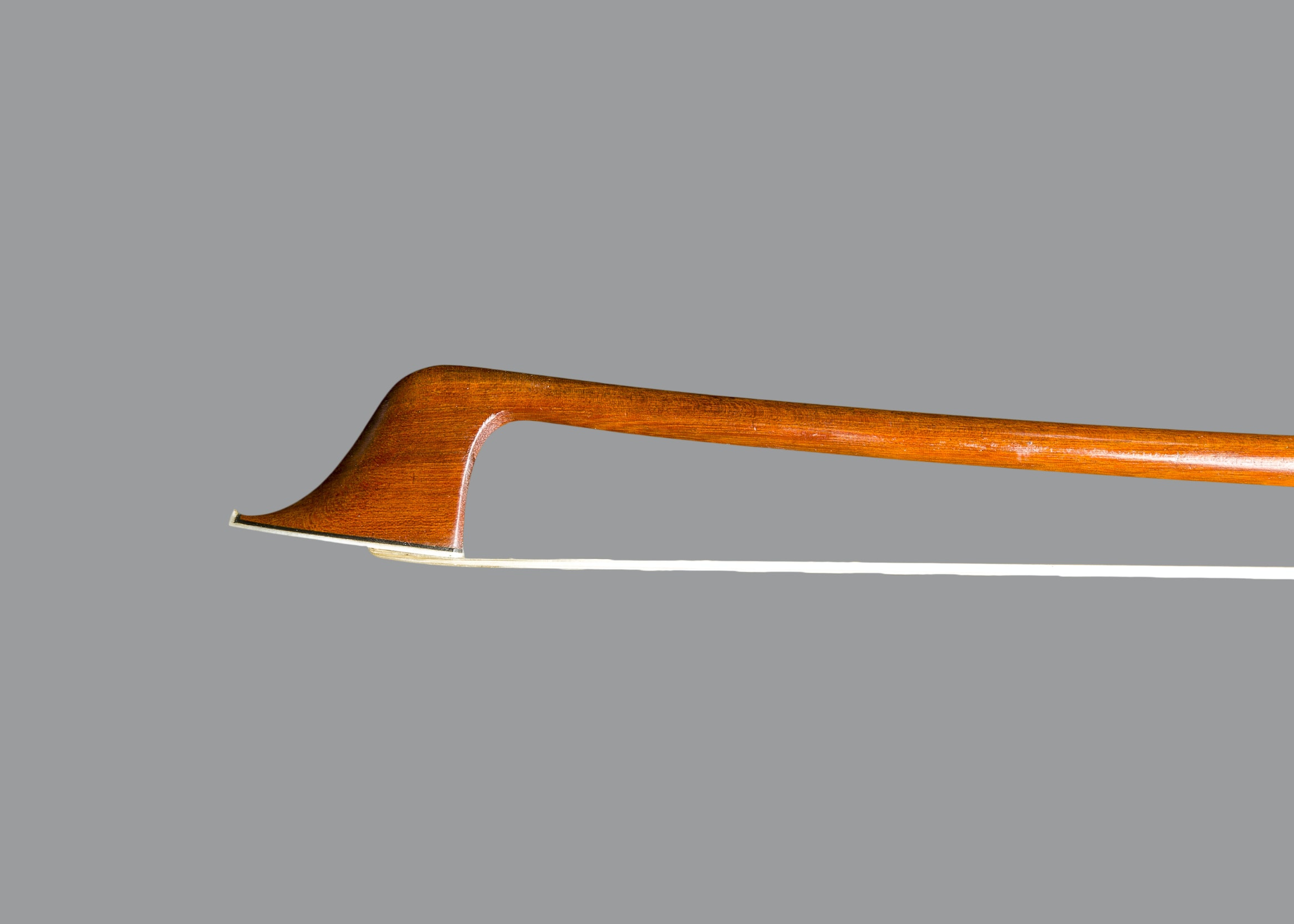 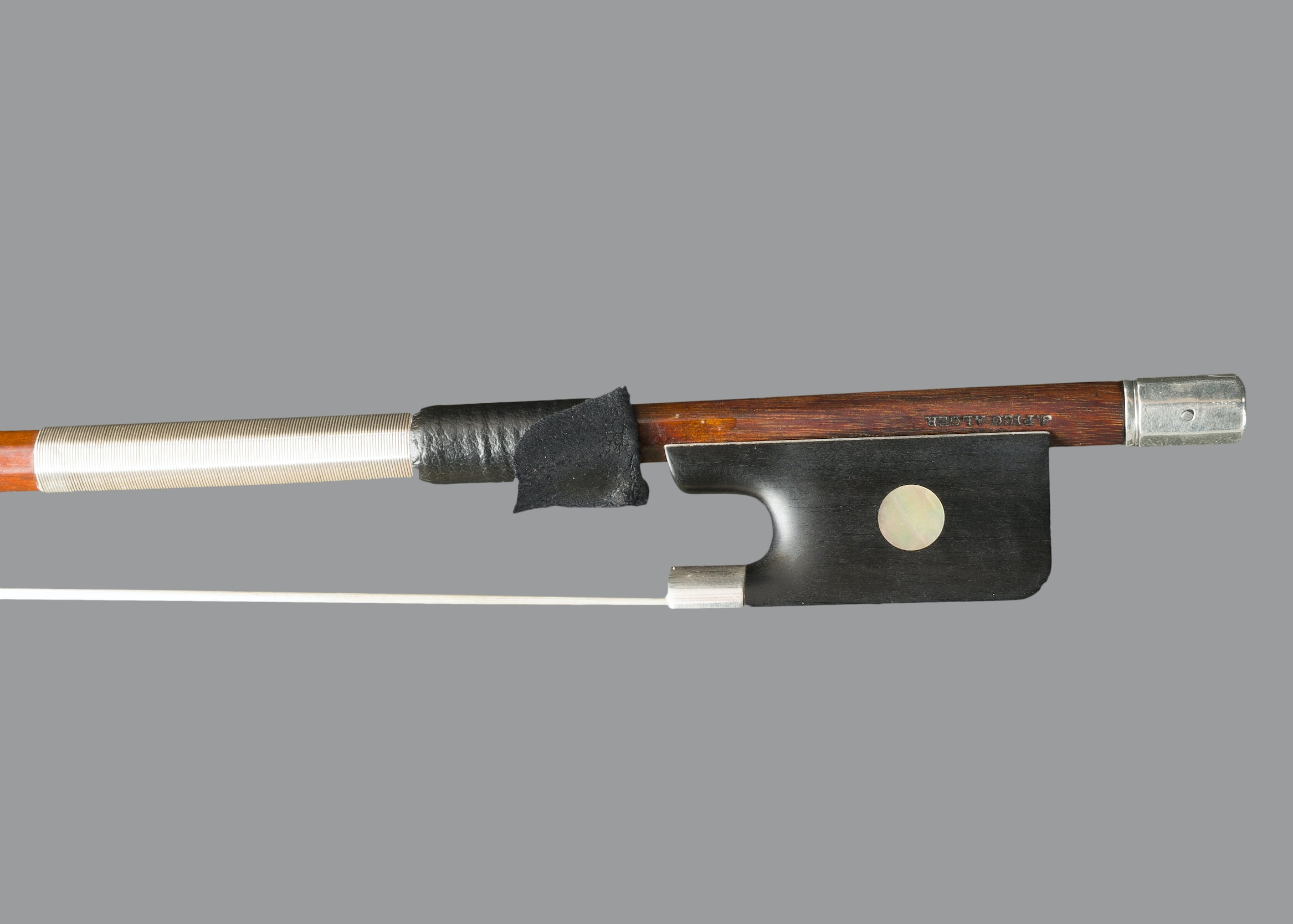 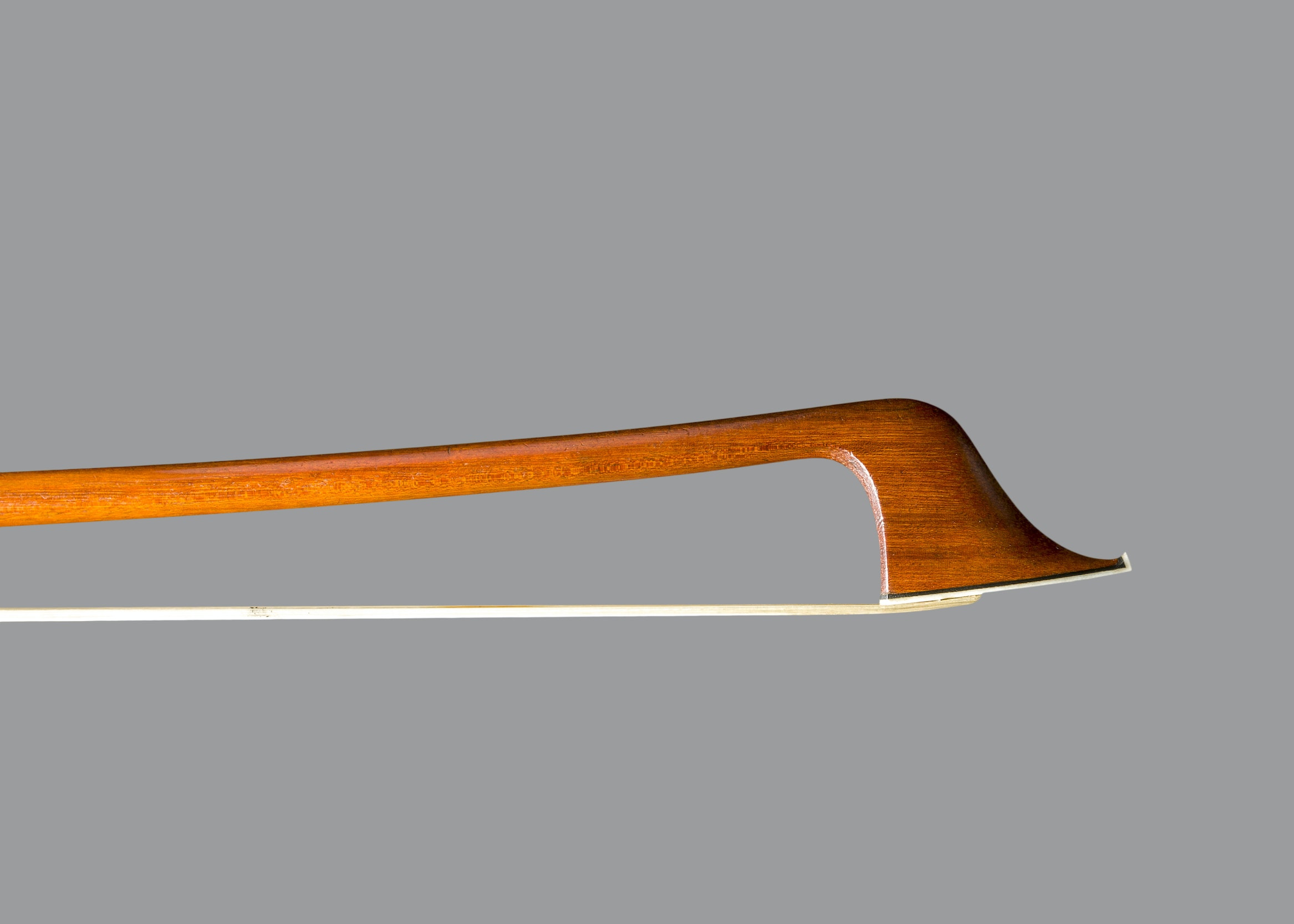 Made in Algiers, Algeria

This bow is in very good condition. Replacement mounts were made for comfort as the originals are slightly shallow, however they are in fine condition also and sold with the bow.
Jean Pico was an Algerian luthier who studied in Mirecourt before establishing himself in Algiers in 1921. Aside from that, he appears to be quite an enigma in the violin-making world as there is very little information available about him other than that he had a sizeable large output of instruments, making upwards of a hundred violins, as well as several violas, cellos, and bows. Born in 1880, Henley states that he "Claimed to transform any violin suffering from weak tone into one with full tonal sonority".

Made in Algiers, Algeria 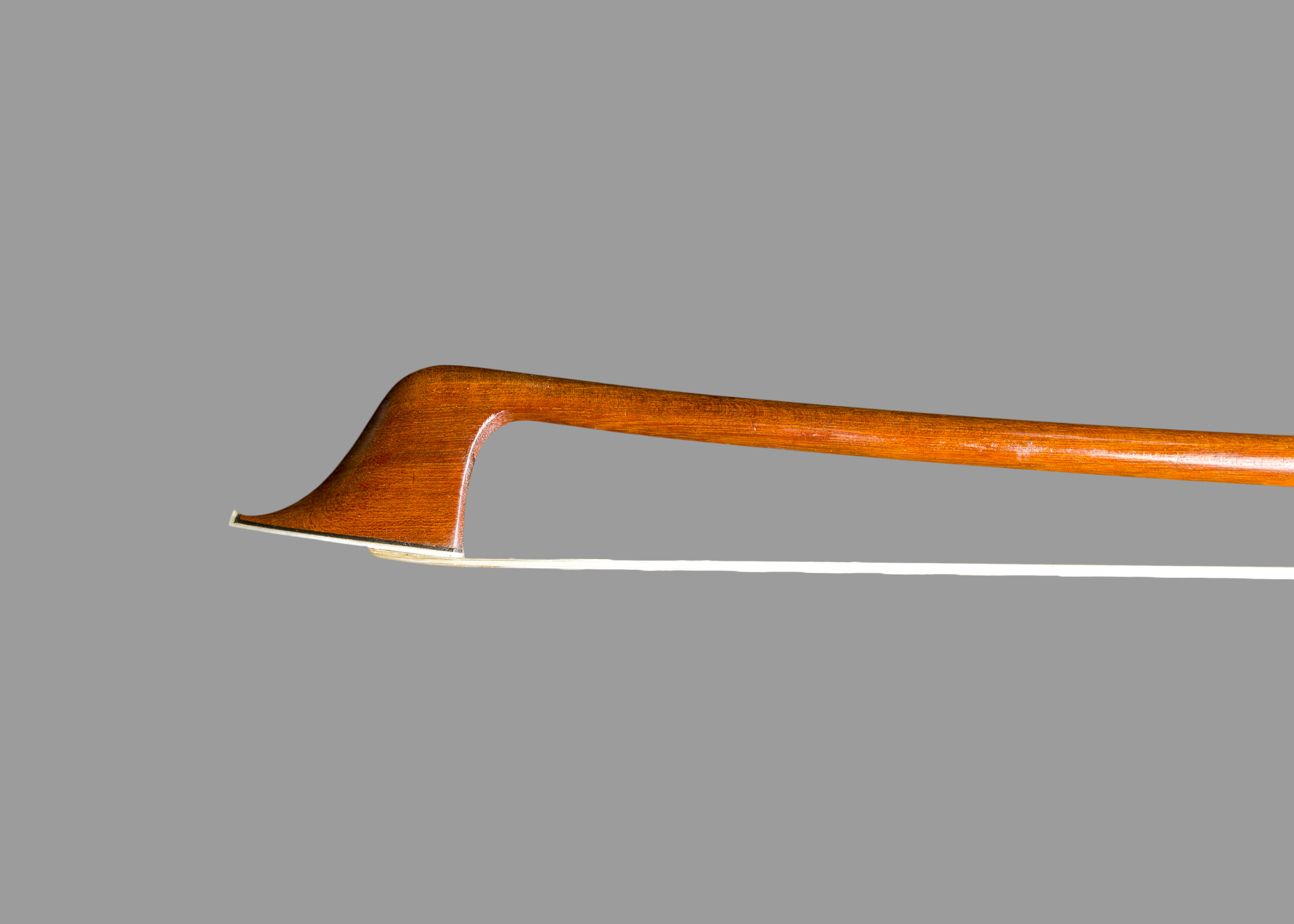 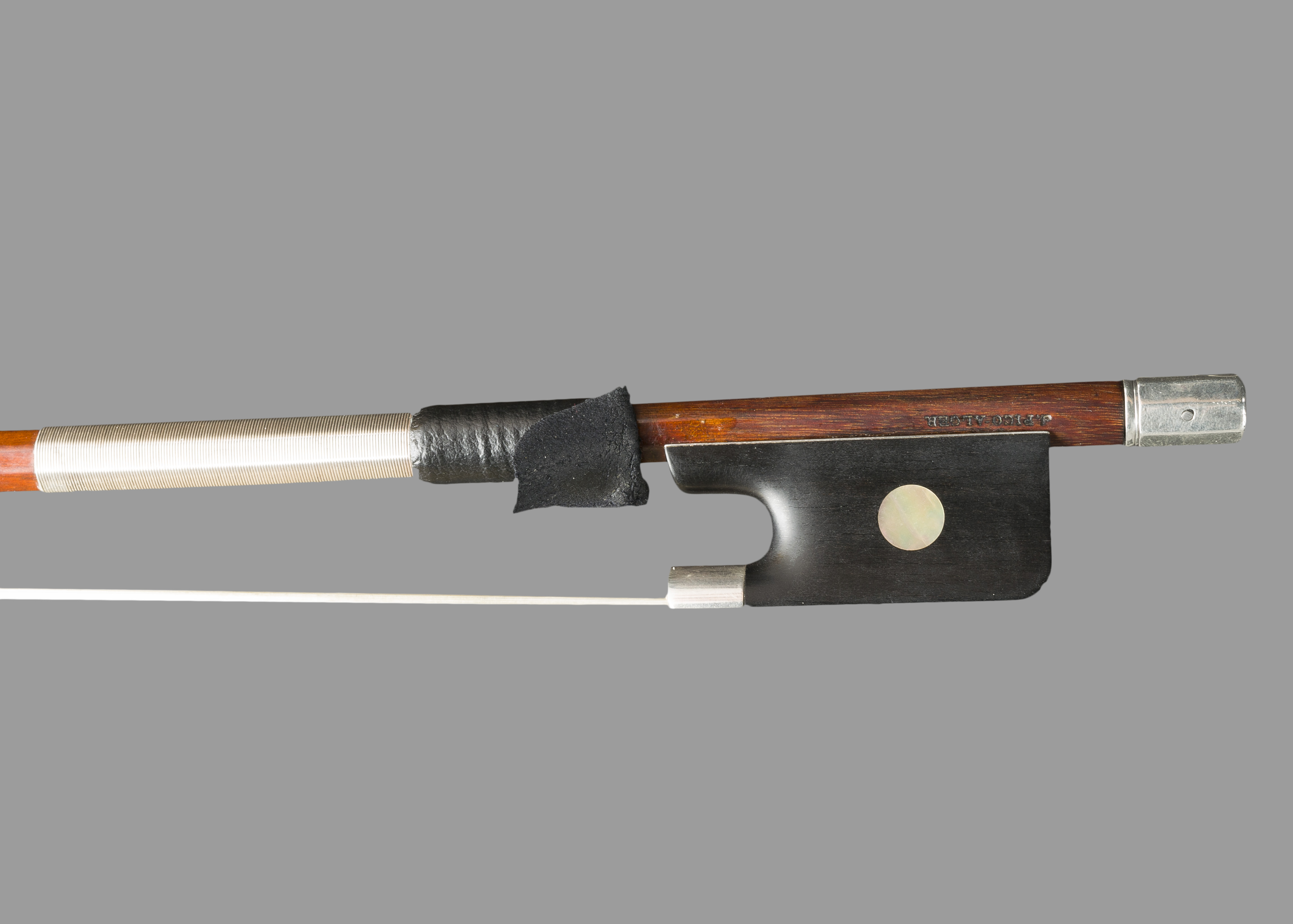 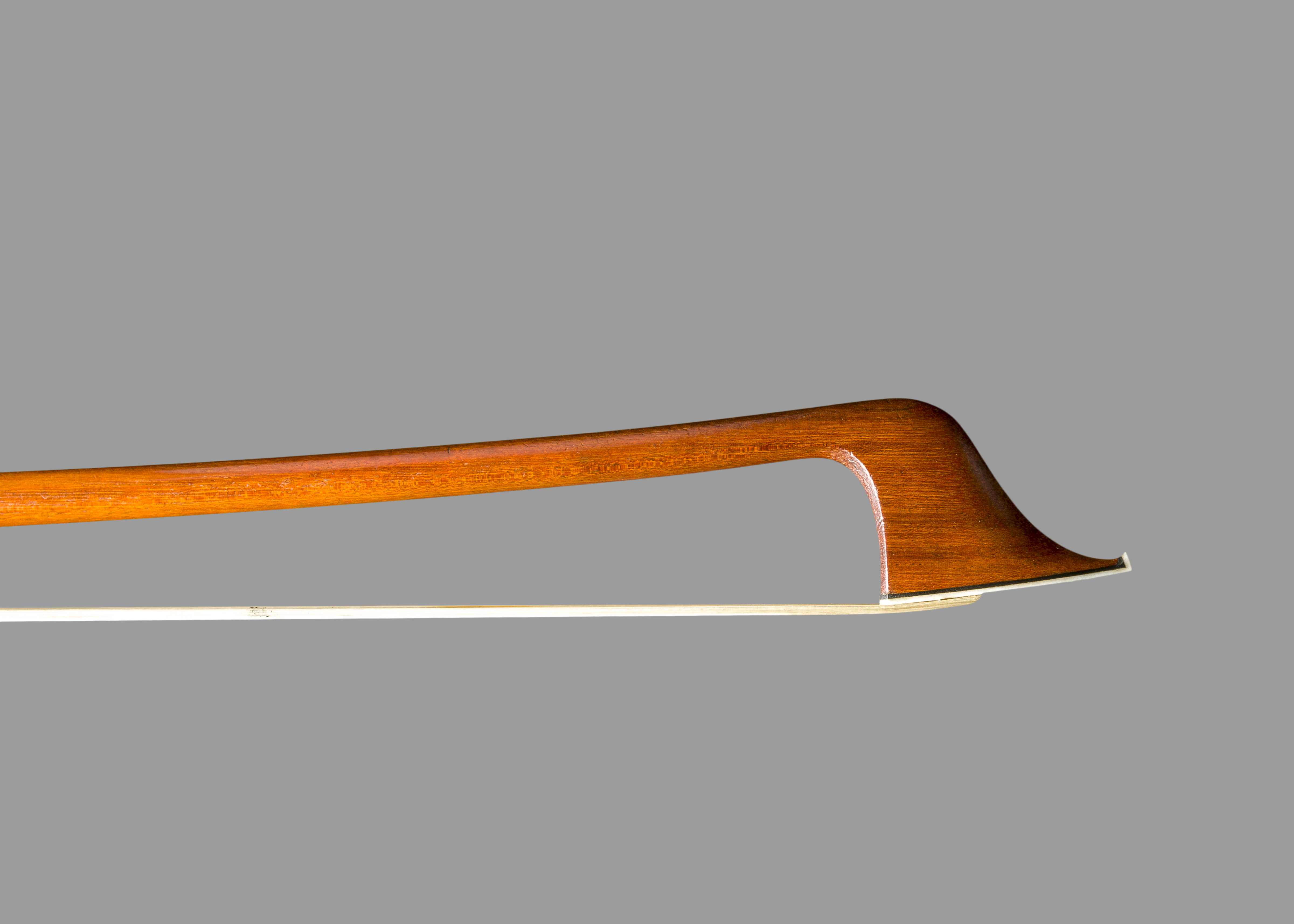