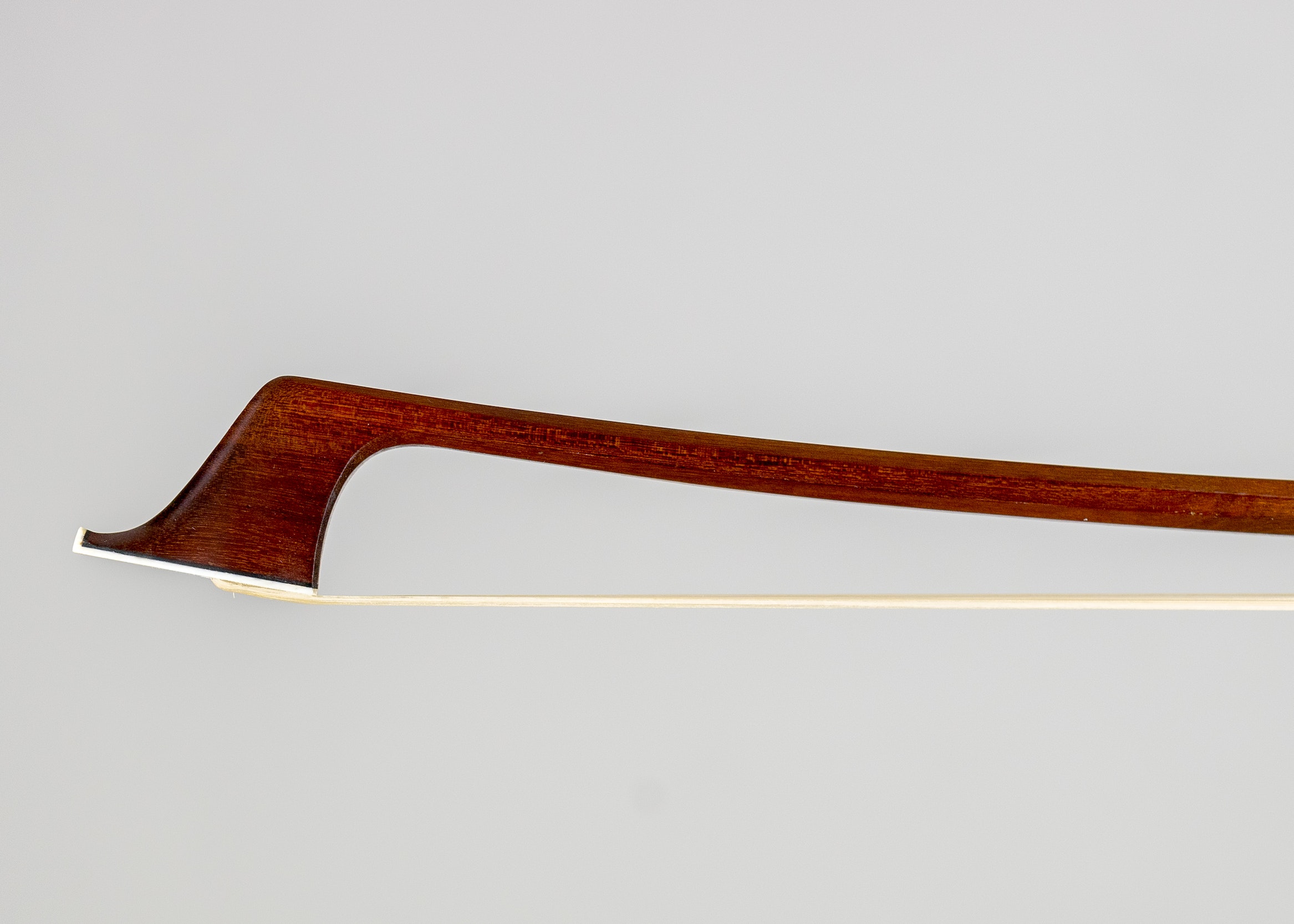 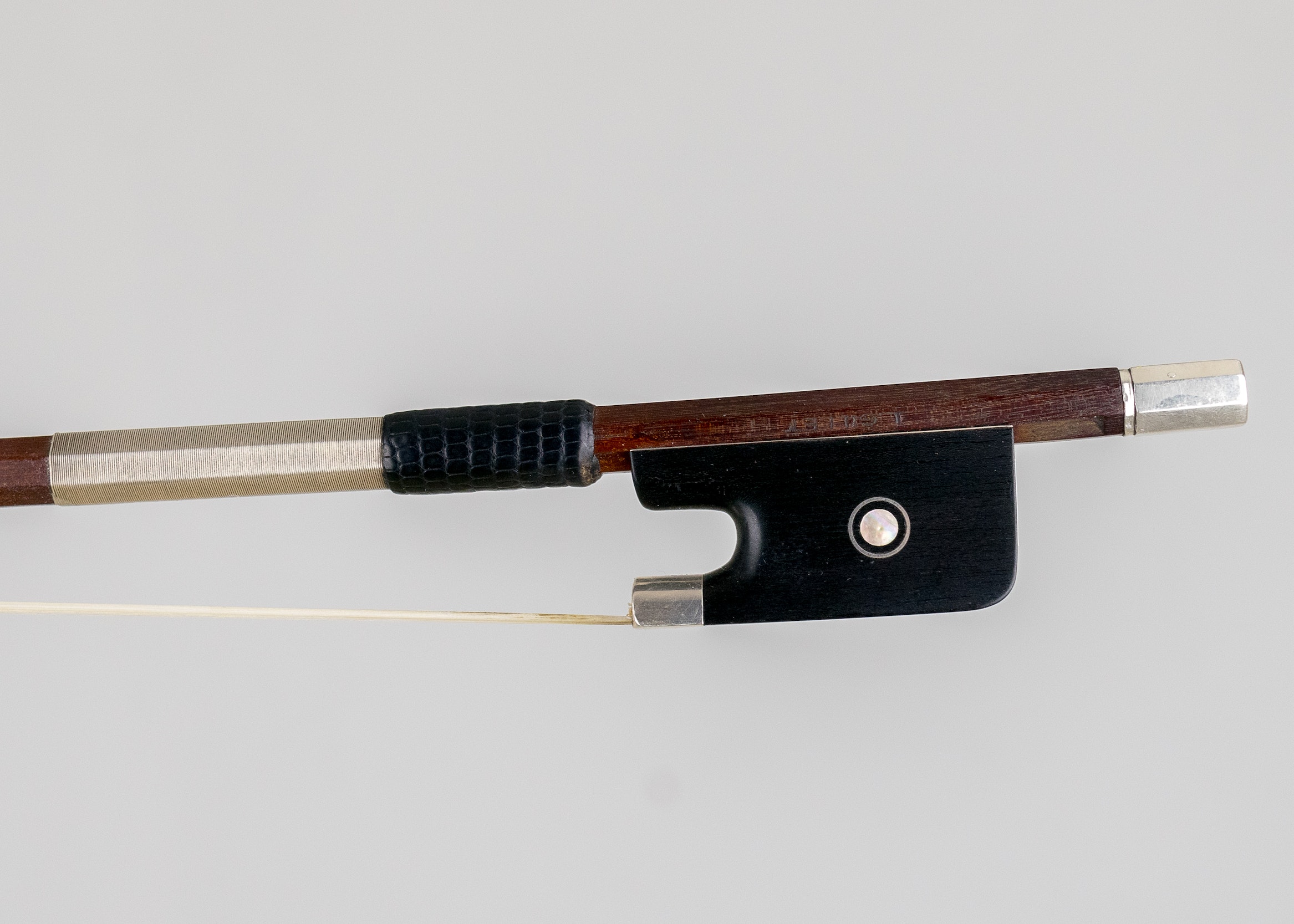 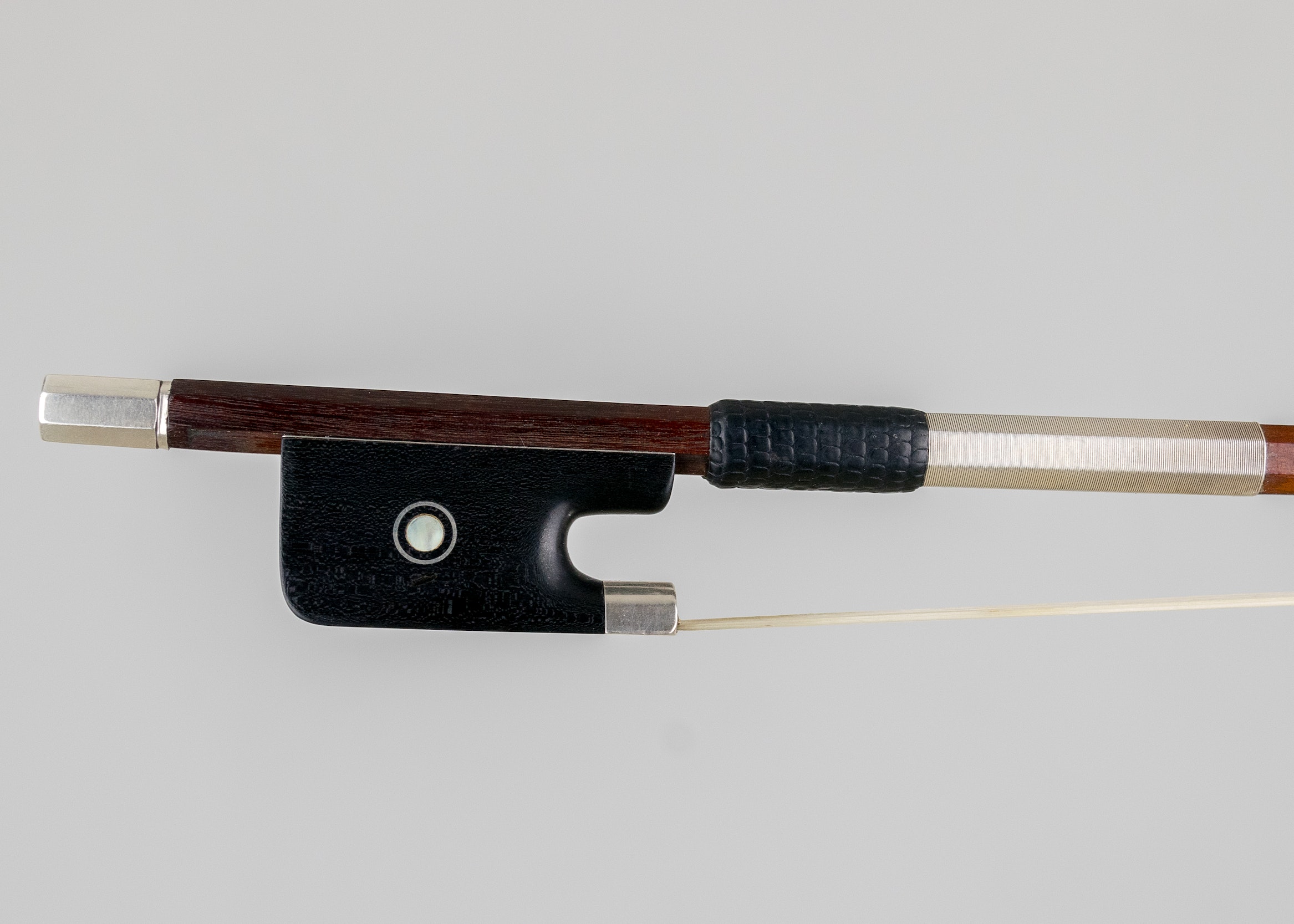 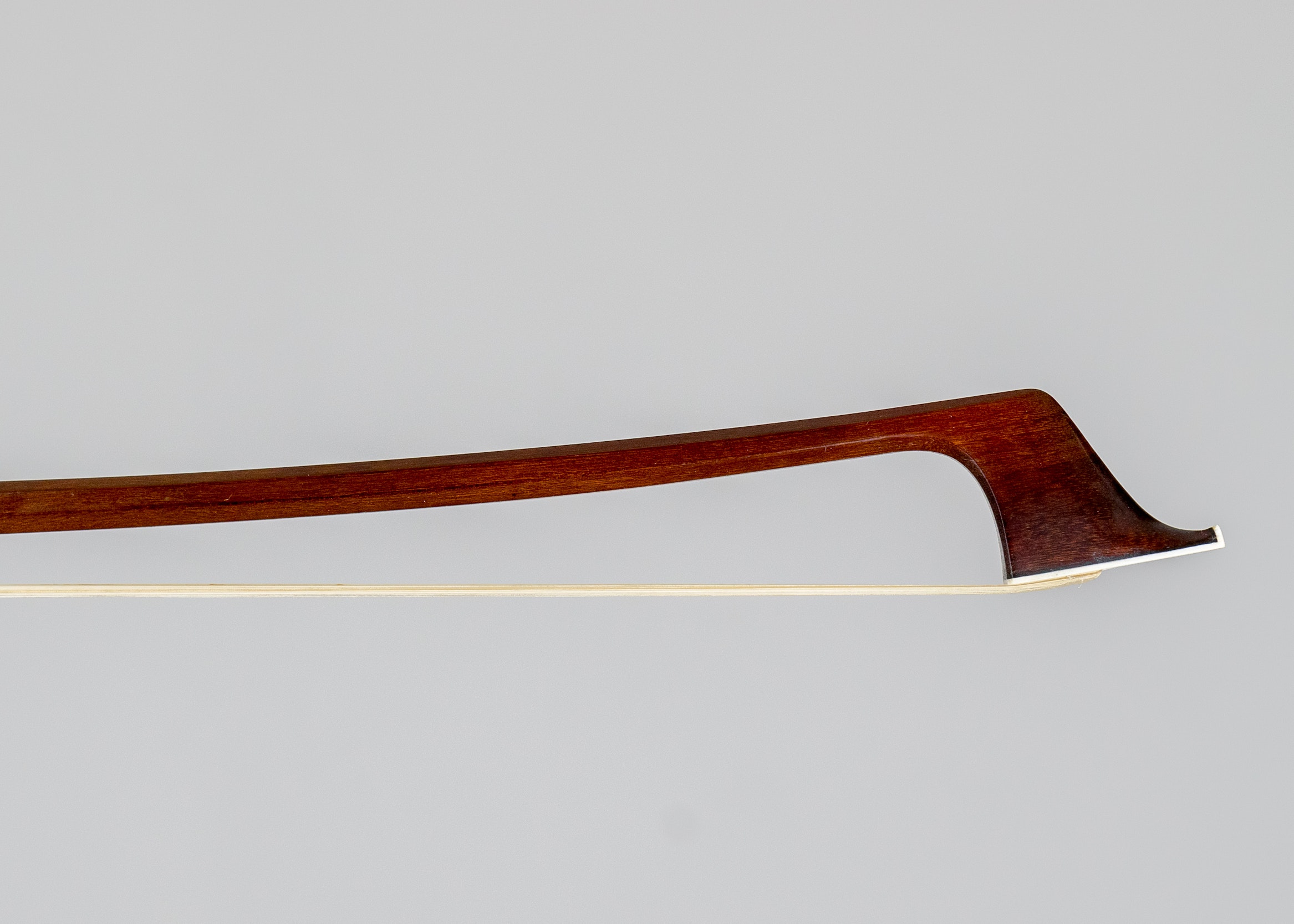 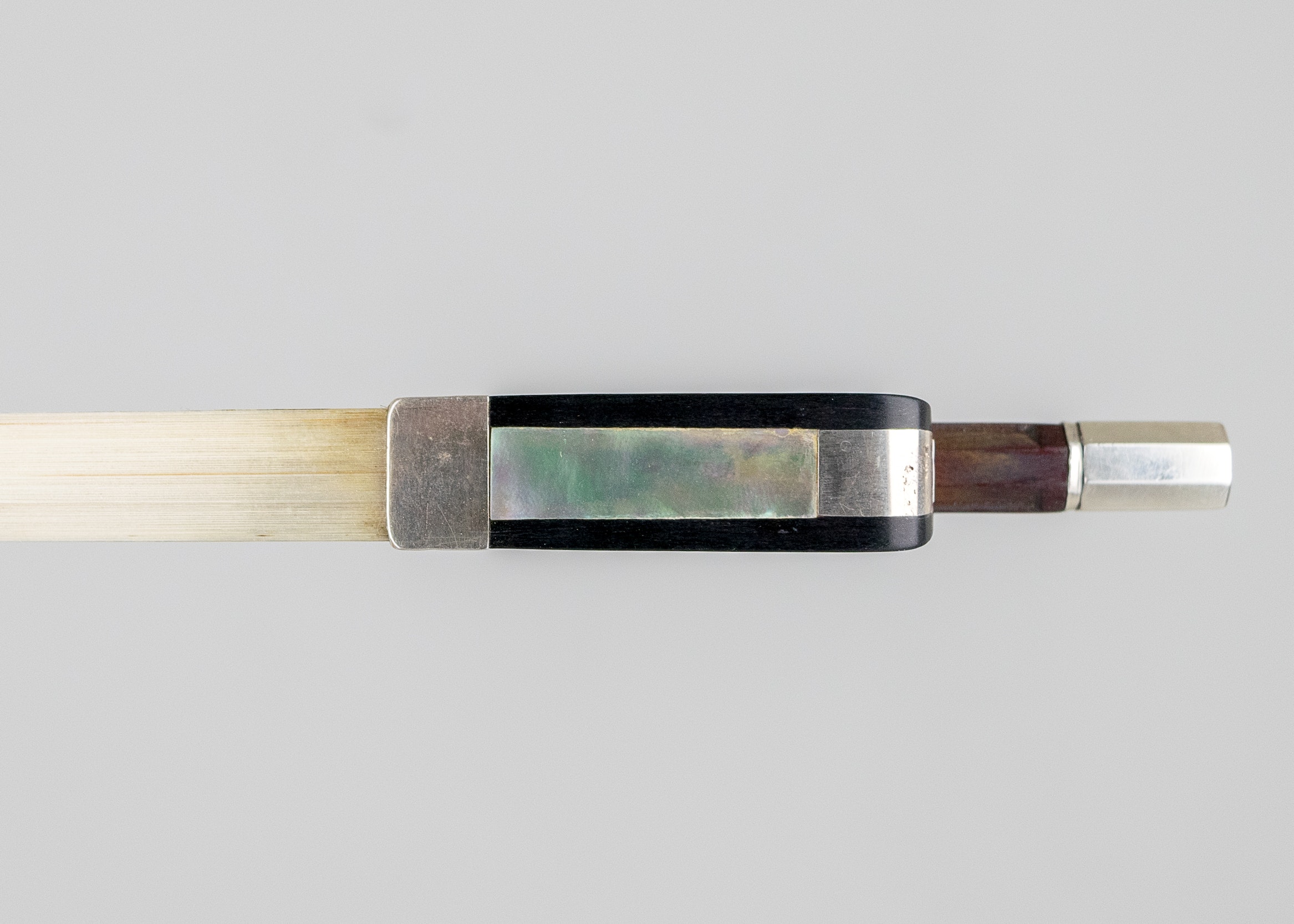 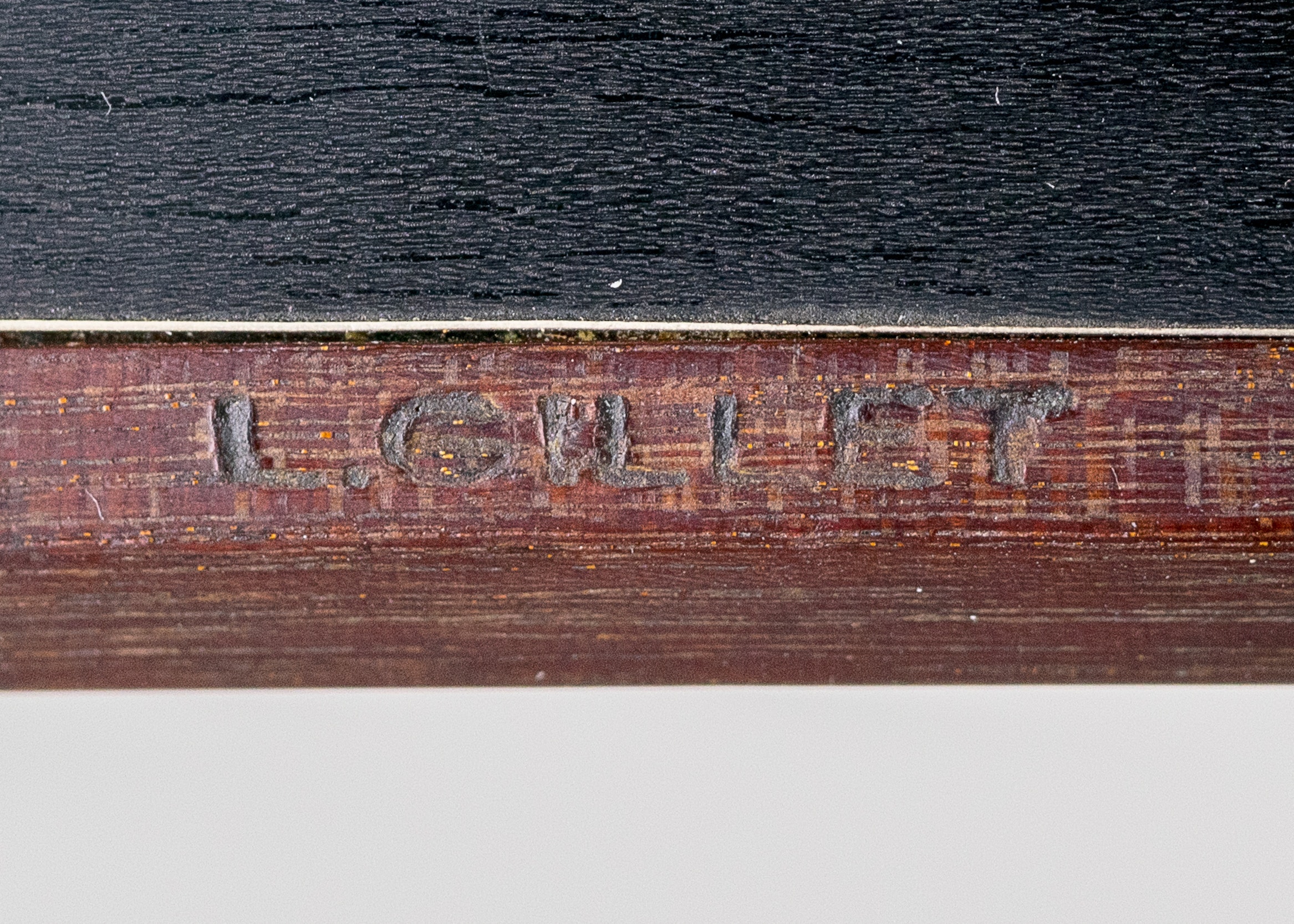 The bow is in excellent condition, and comes with a certificate from Jean-Jacques Rampal.
Louis Henri Gillet was born in Nancy but probably did his early training in Mirecourt. He worked for Jérôme Thibouville-Lamy from 1906 to 1911 and served in WWI before ending up at the Laberte firm in 1921. He finally settled in Chalon-sur-Saône, south of Dijon, sometime before 1930. Gillet set up his own workshop there, supplying bows to various shops. These early bows, some of which are branded, "Lavest," reflect the importance of his training in Mirecourt.

In 1934, Jules Fétique left his role as the assistant of Eugène Sartory to start his own business, and Gillet was hired to replace him. From then on his bows begin to take on the powerful characteristics of Sartory, and the two collaborated quite successfully until Sartory's death in 1946. Gillet's Sartory-inspired work also features fairly rounded heads and stamps on both sides of the handle.

After Sartory's death, Gillet worked for Sartory's son-in-law Georges Dupuy, but the relationship was tumultuous and brief. Toward the end of his life Gillet adopted a Peccatte-style model, with stronger and more square heads, stouter frogs, and in some cases, Hill underslides. Between 1950 and 1960 his work is quite beautiful, often mounted in gold and ivory or tortoise-shell and showcasing the lingering impact of Sartory. He died in 1970. 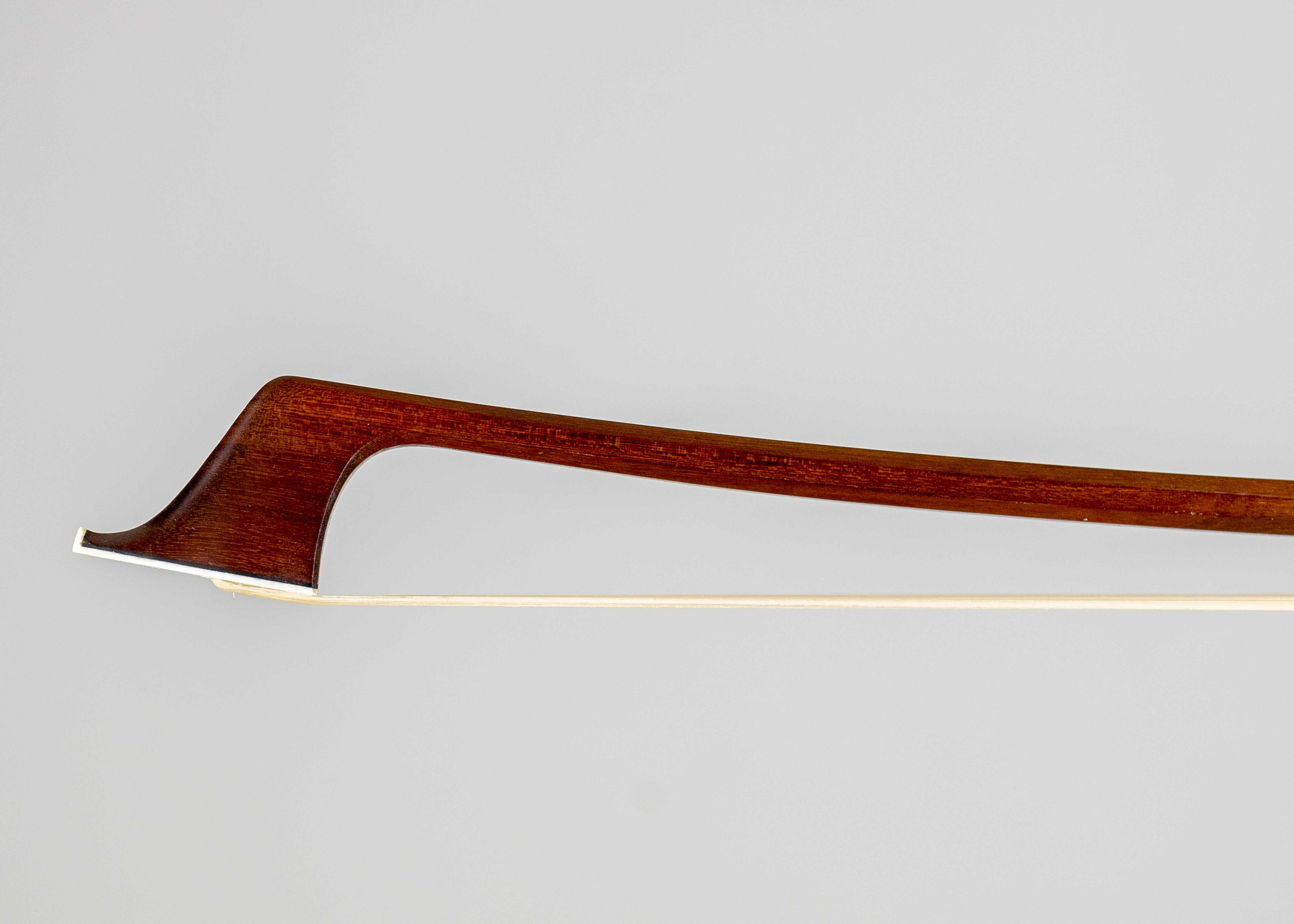 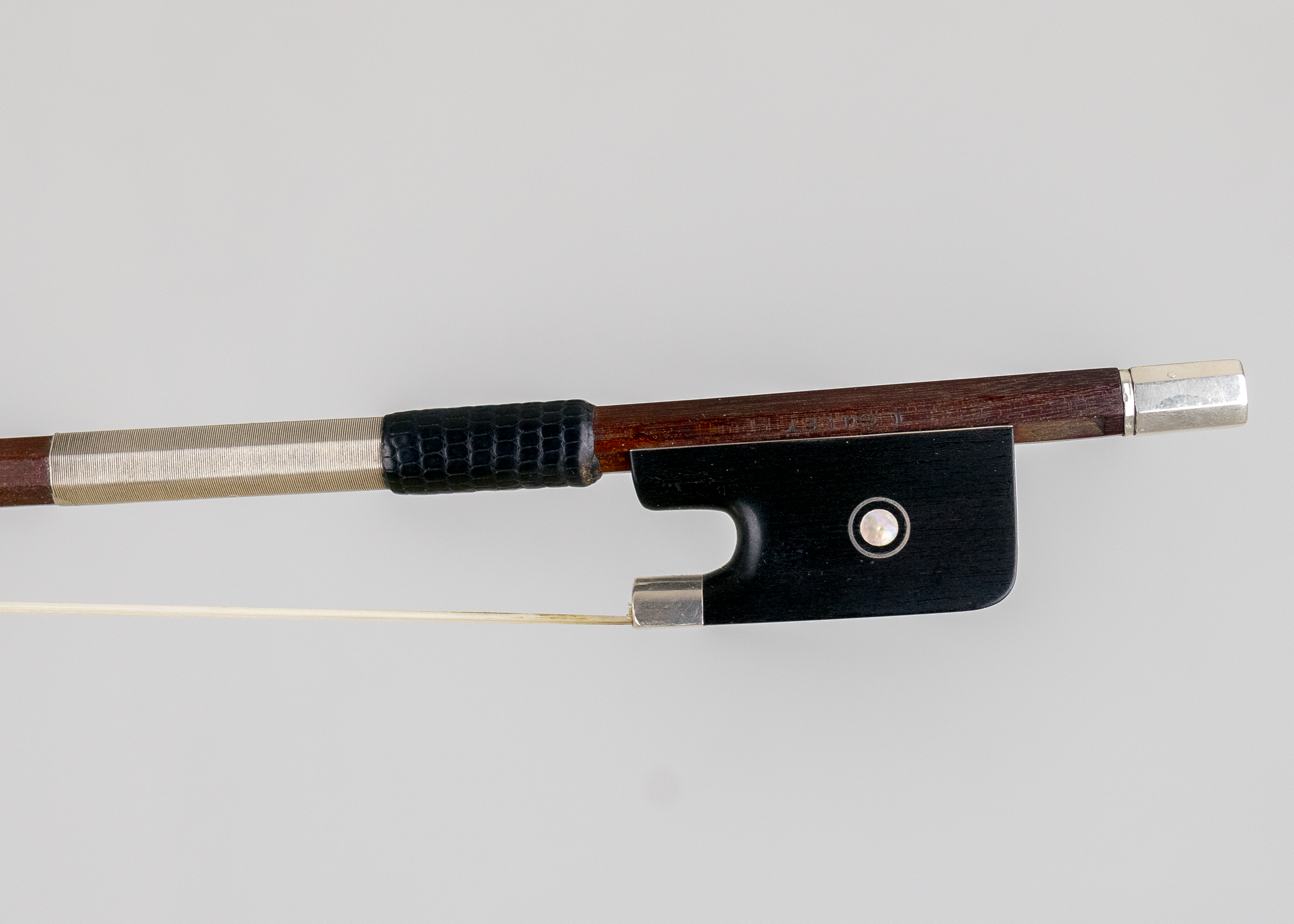 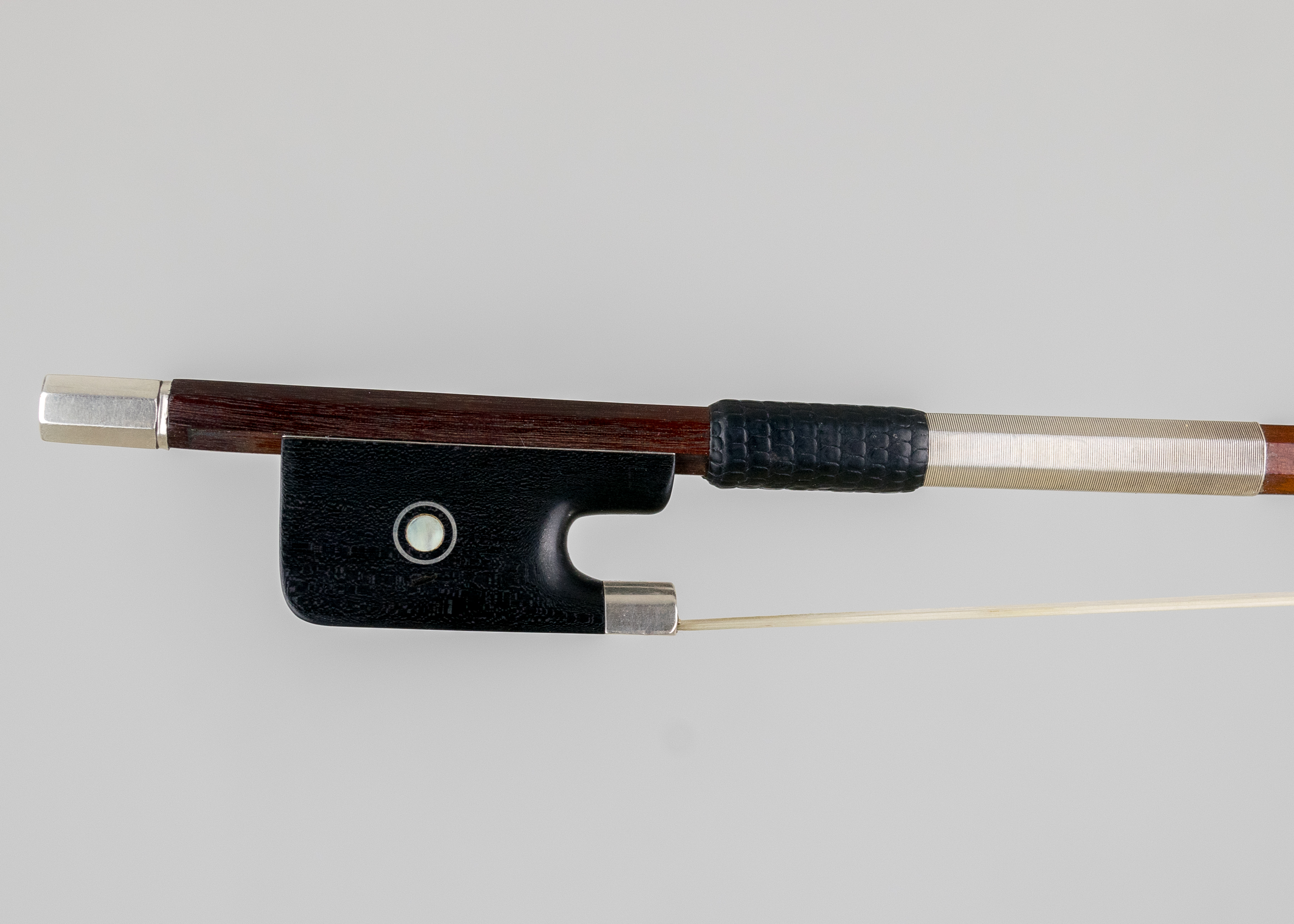 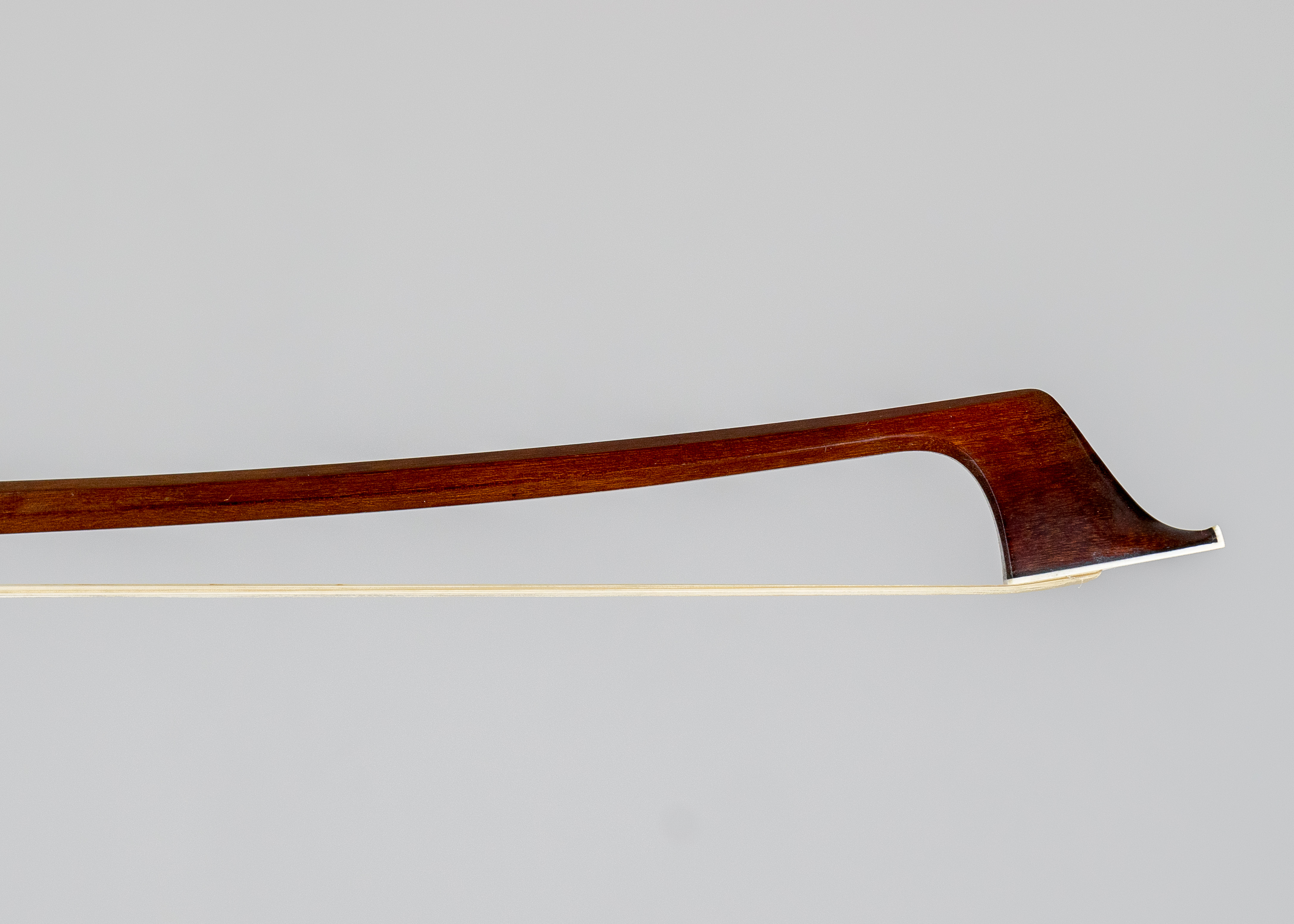 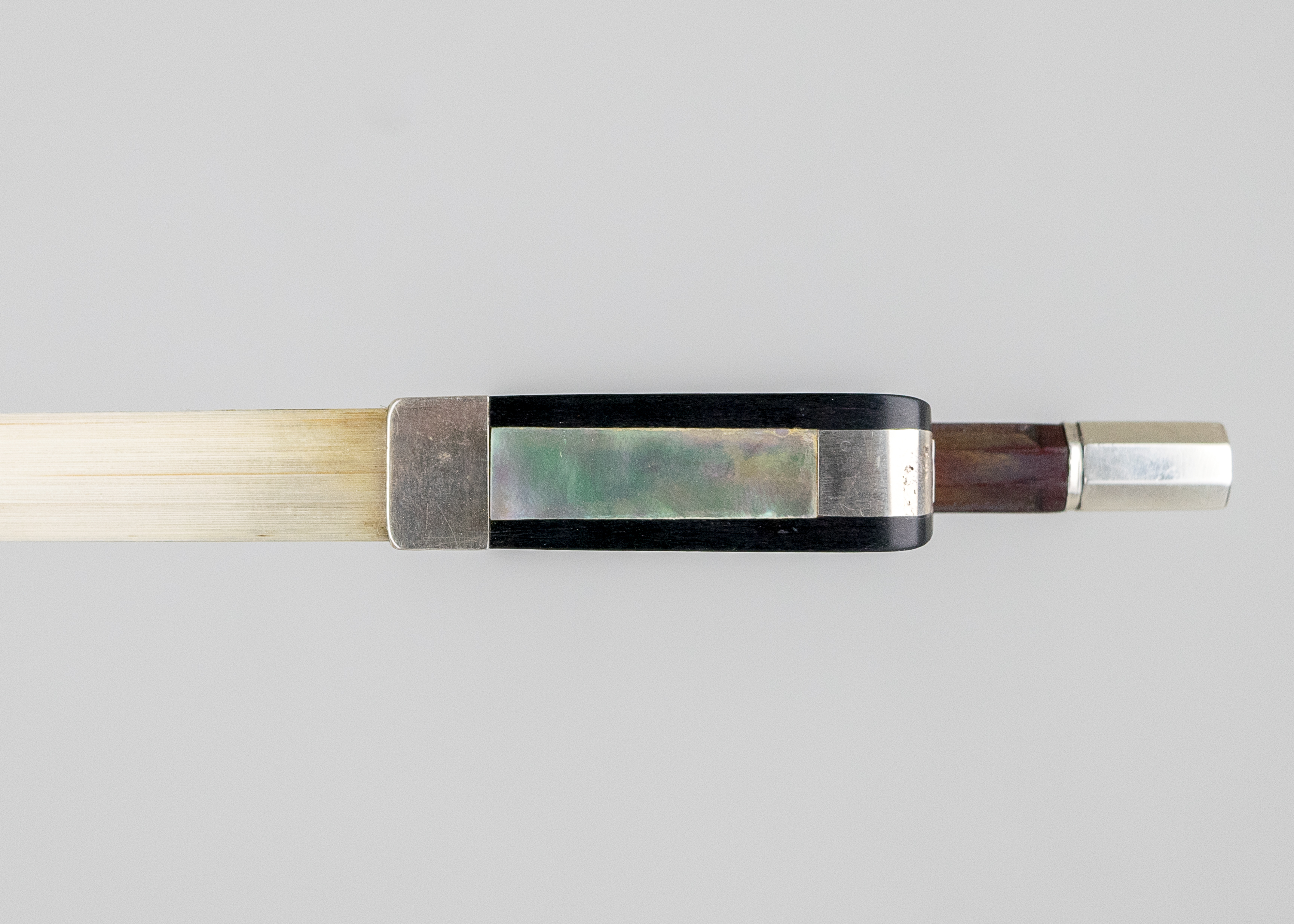 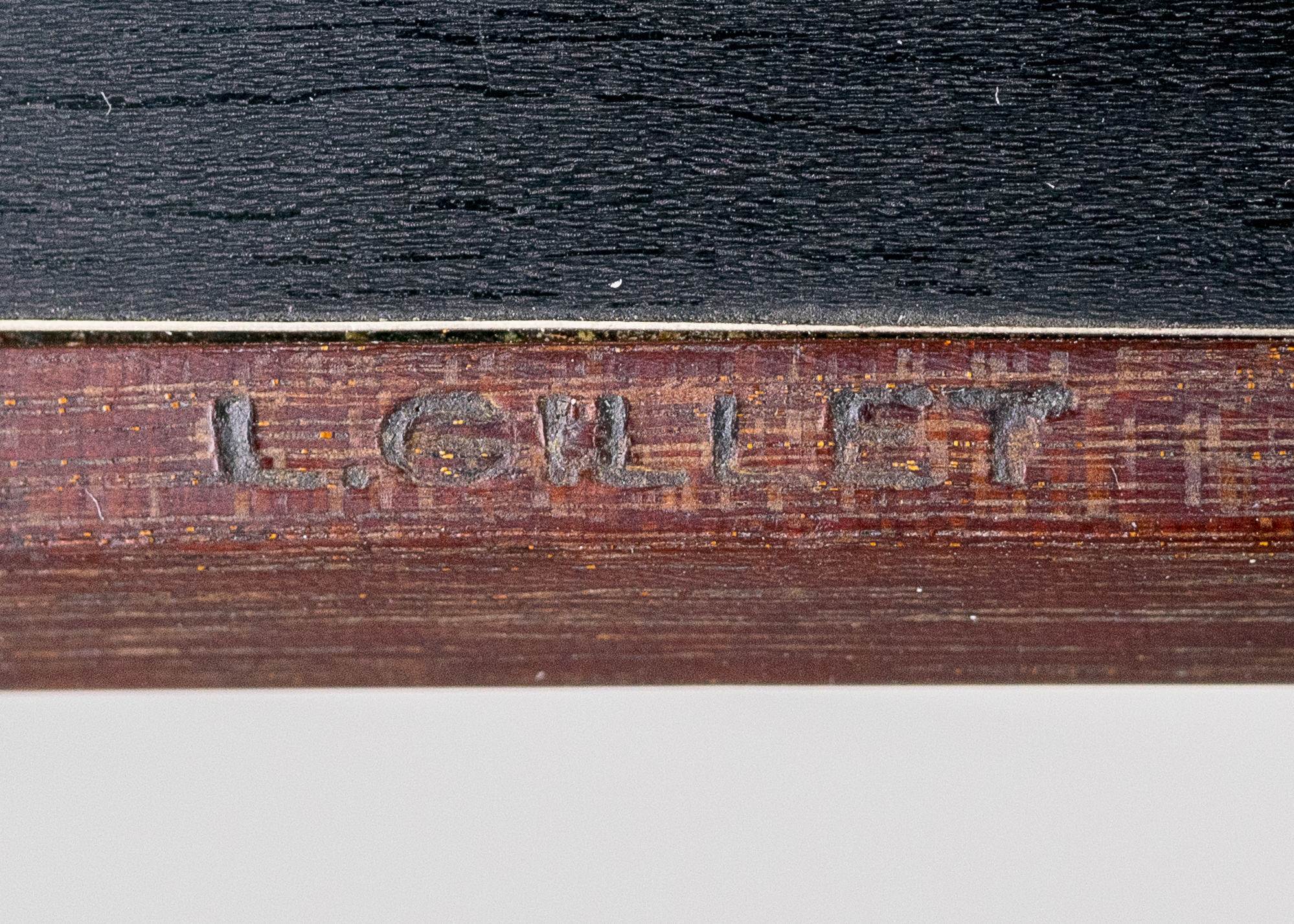