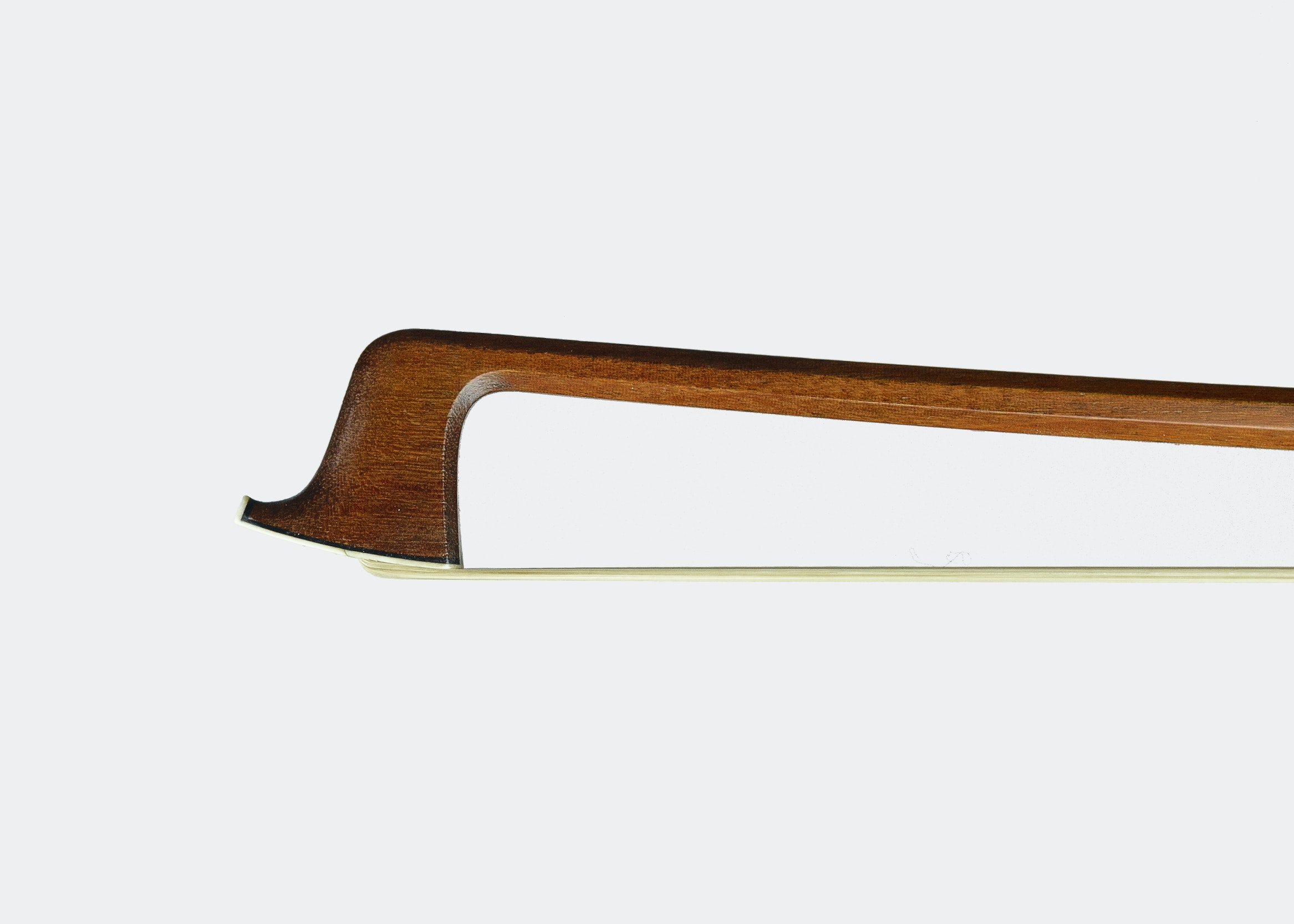 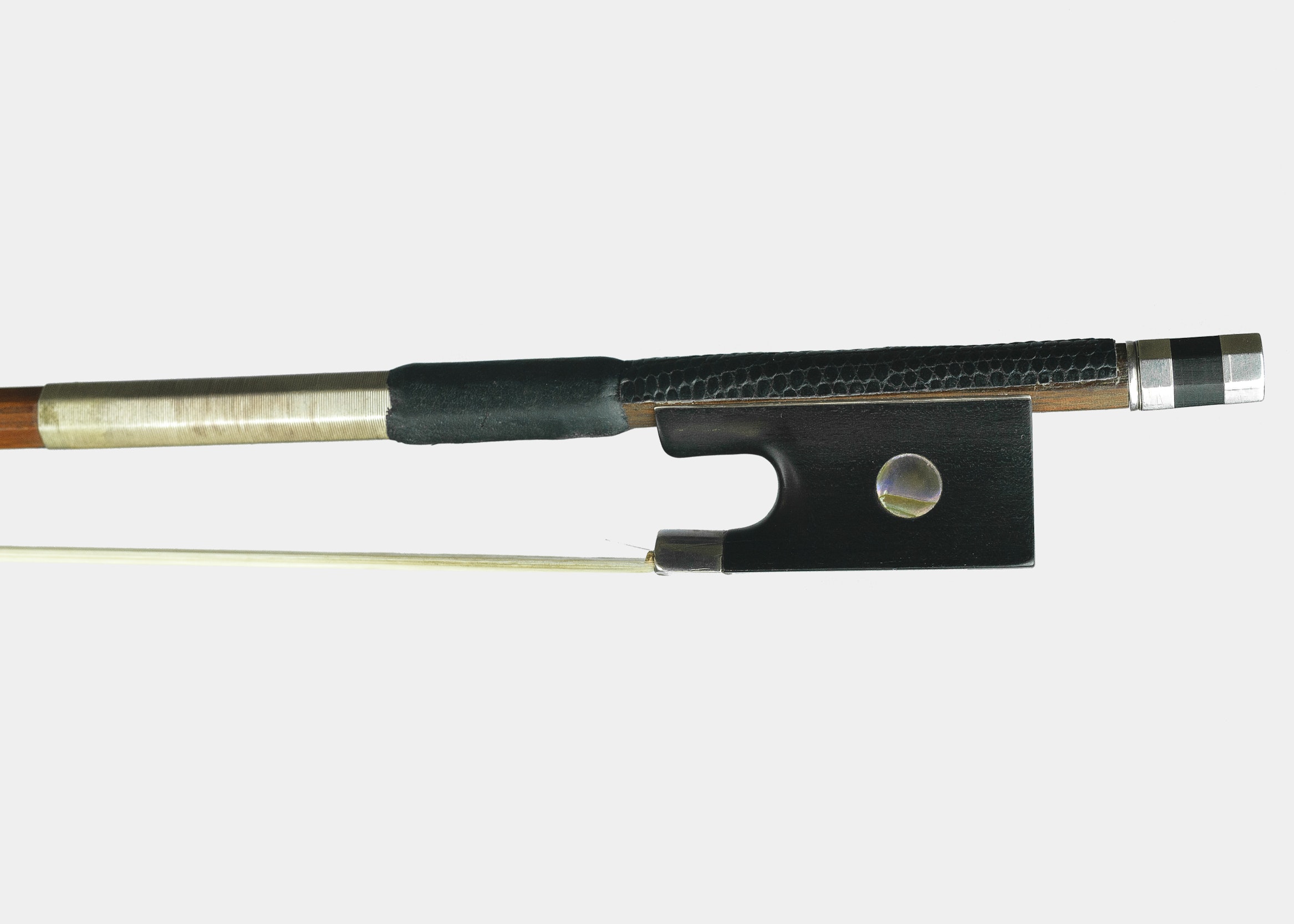 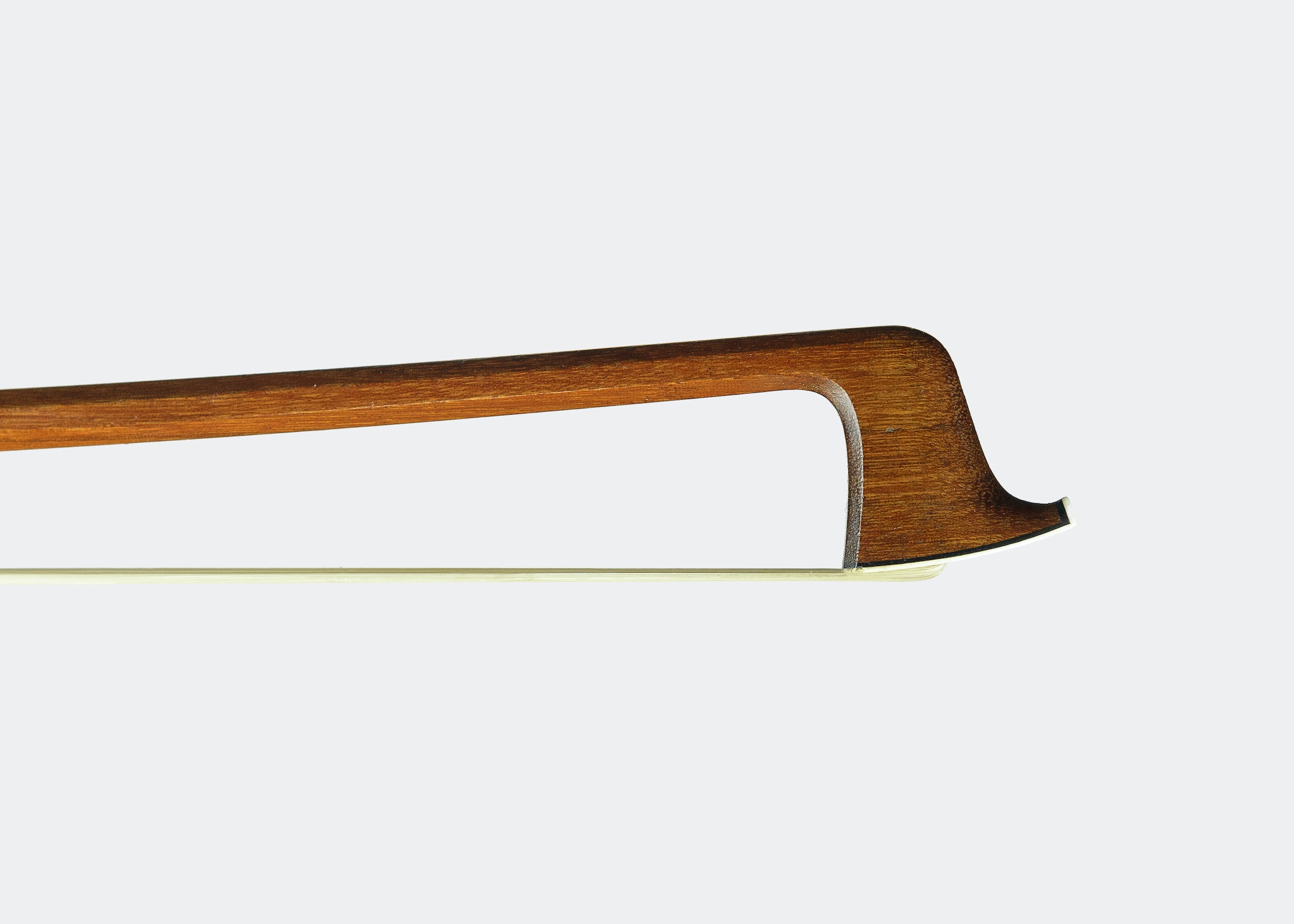 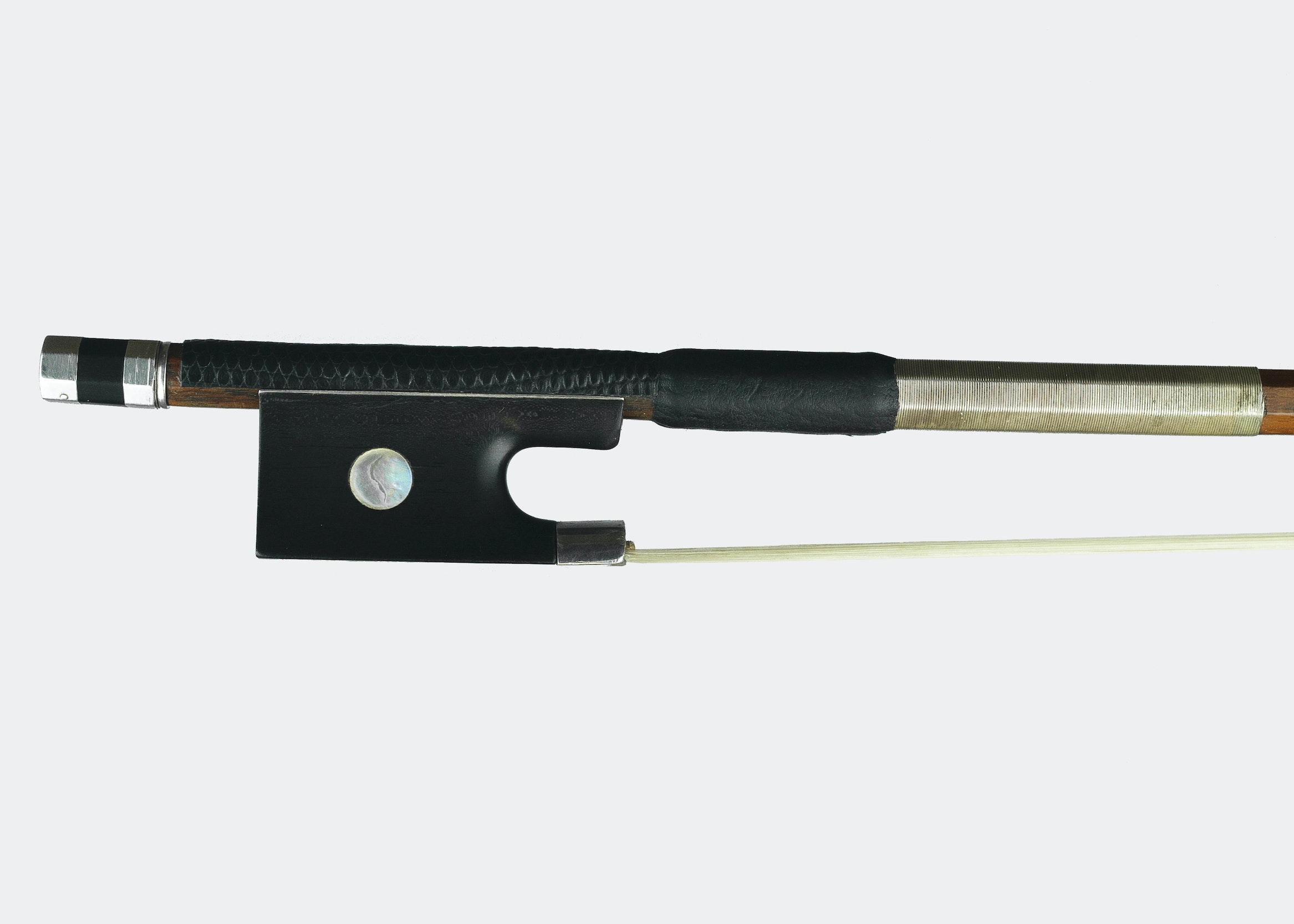 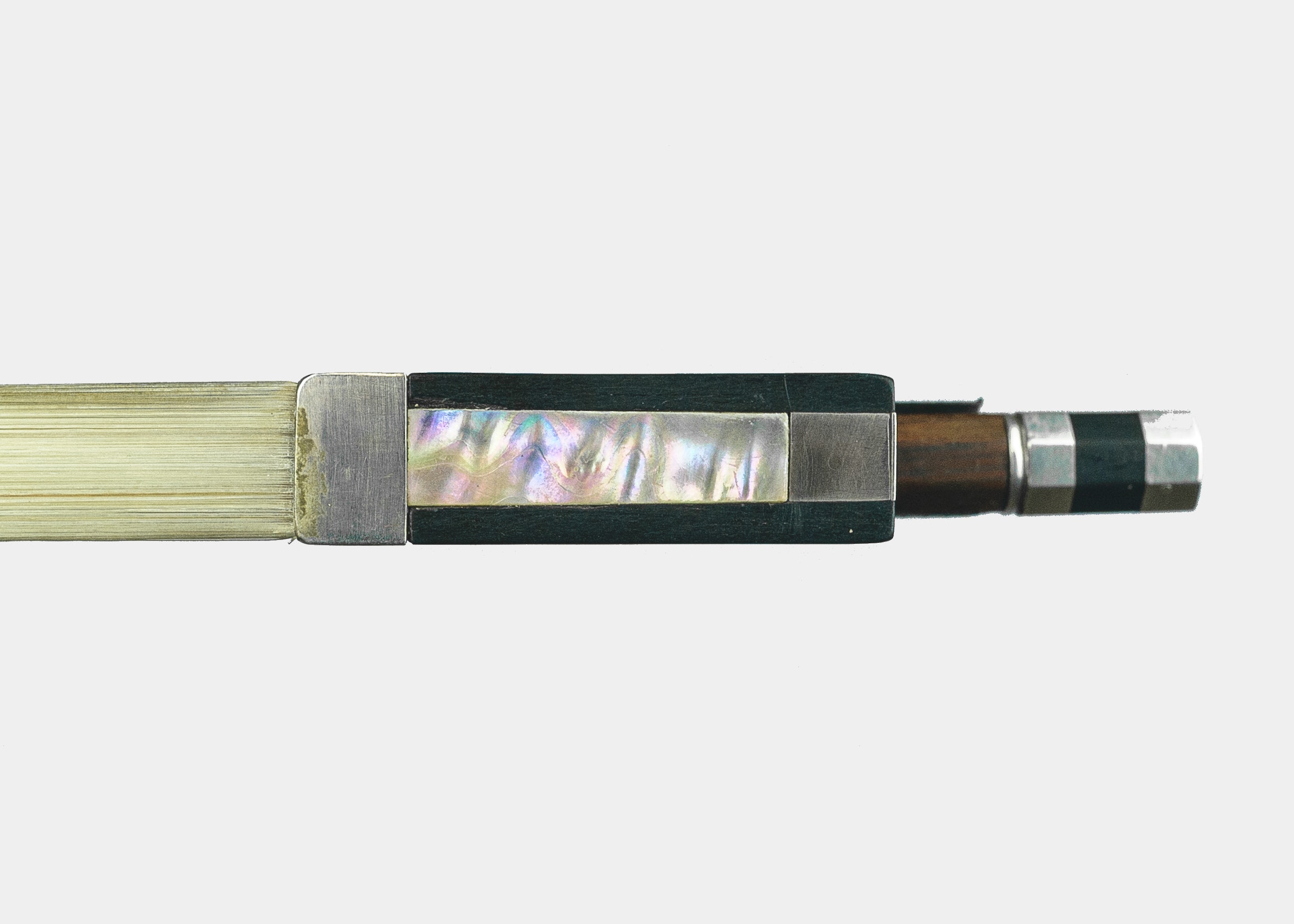 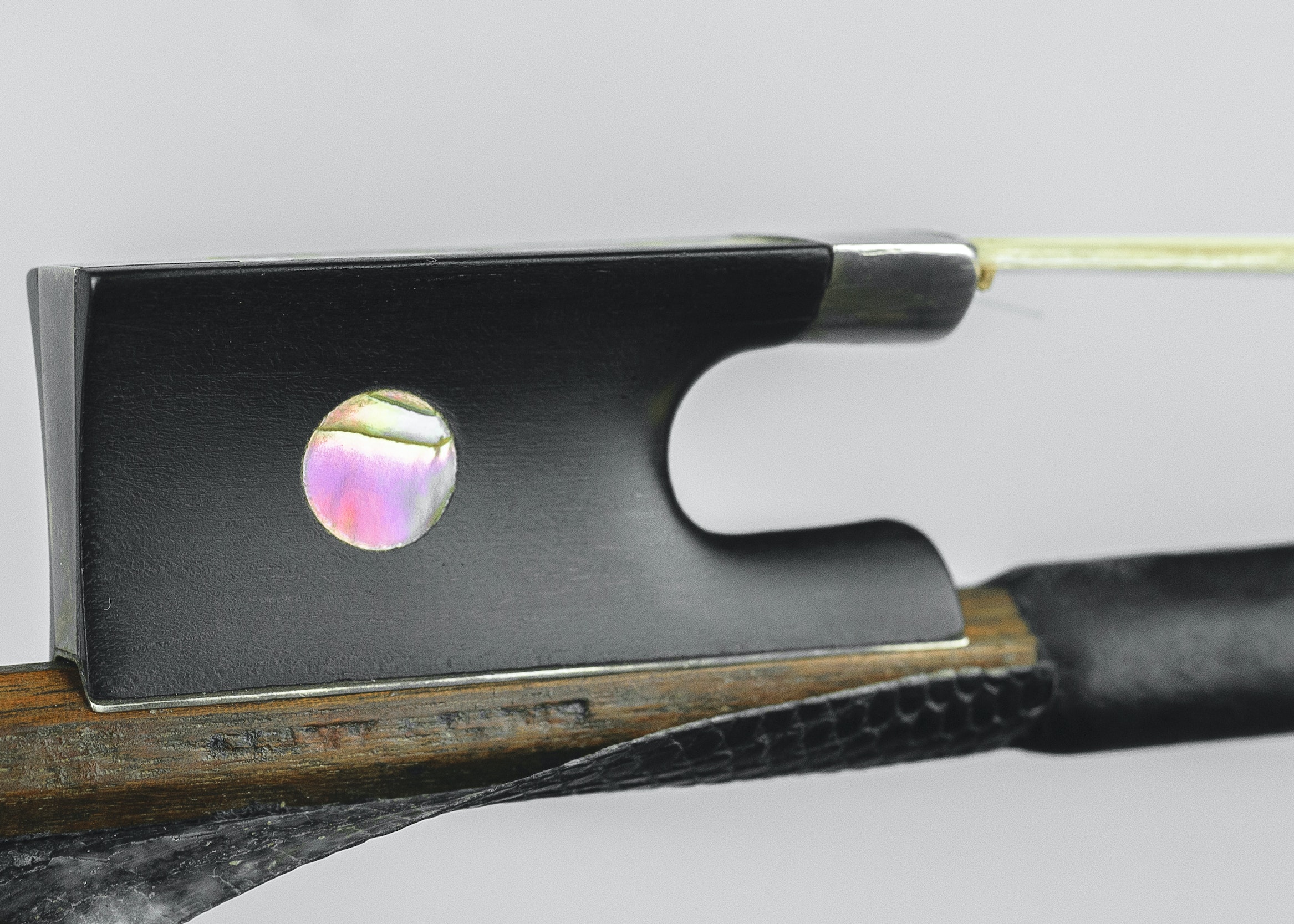 Stamped A Lamy a Paris

The bow is in excellent condition, with almost no playing wear. A similar example is depicted in the Vatelot book as a Tourte Model, a beautiful and unusual example of the makers work.
Joseph Alfred Lamy did his early apprenticeship in Mirecourt with Claude Charles Nicolas Husson, where the Vuillaume-Voirin school was probably the dominant influence. After an eight-year period in Château-Thierry, where Lamy formed a friendship with Joseph Voirin, he moved to Paris in 1876 to work for Voirin's older brother François Nicolas and became his assistant. After F.N. Voirin's death in 1885 Lamy opened his own shop, and in his early years there he relied heavily on a Vuillaume model that bears strong similarities in execution to Voirin's work. Lamy's work soon made a strong impression, and Eugène Sartory is known to have observed and absorbed the salient features of his style and workmanship.

Lamy's early and middle period work is of great delicacy and became increasingly robust as time went on. Unlike many of his contemporaries who sought supplementary work from the Parisian major violin workshops, Lamy remained steadfastly independent, though he relied more and more on the help of his sons, Hippolyte Camille and Georges Léon, beginning at the turn of the century. Georges Léon was killed in 1915, but Hippolyte Camille continued to make bows for his father, branding them with the characteristic "A. Lamy à Paris" even after his father's death in 1919.

Stamped A Lamy a Paris 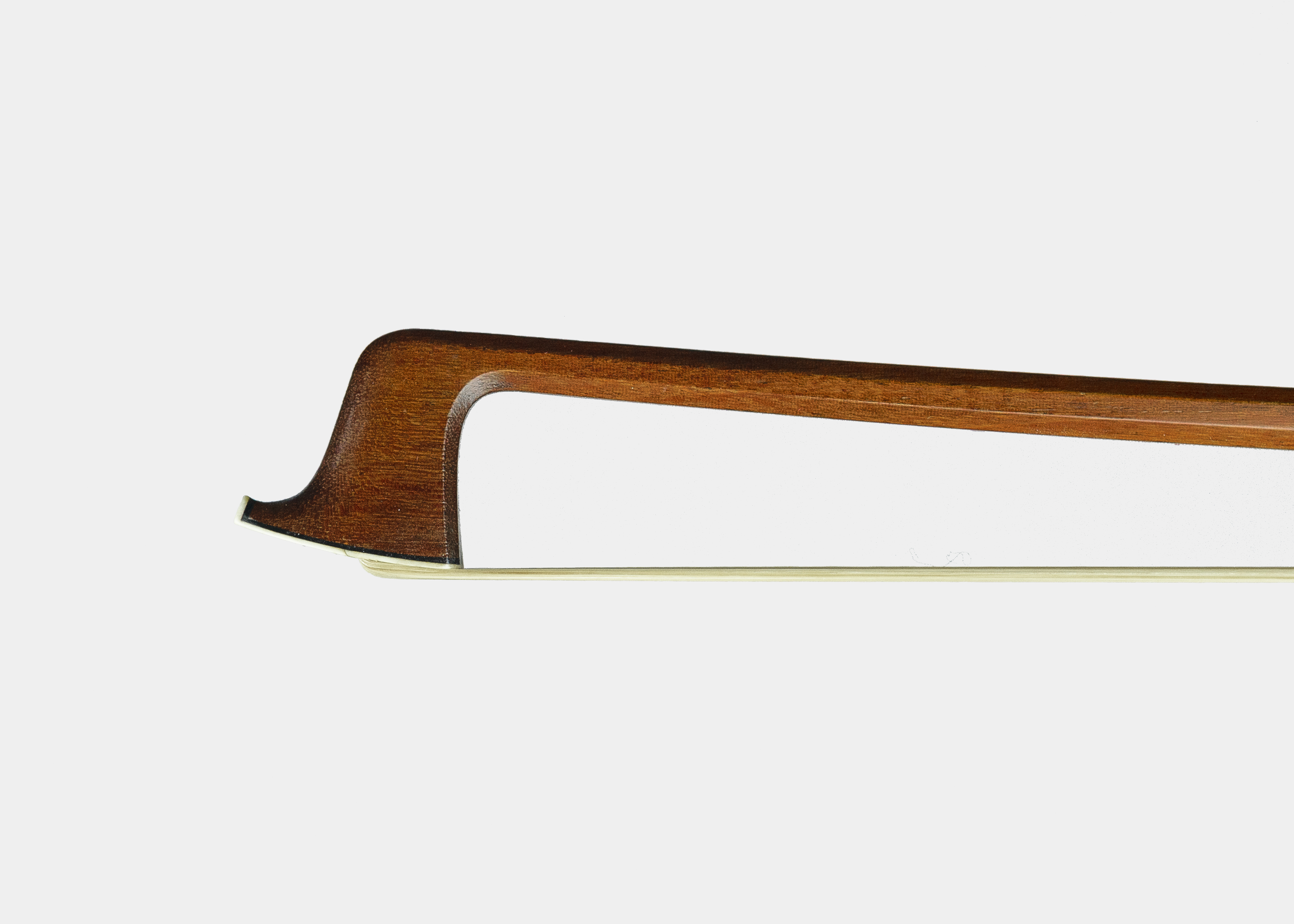 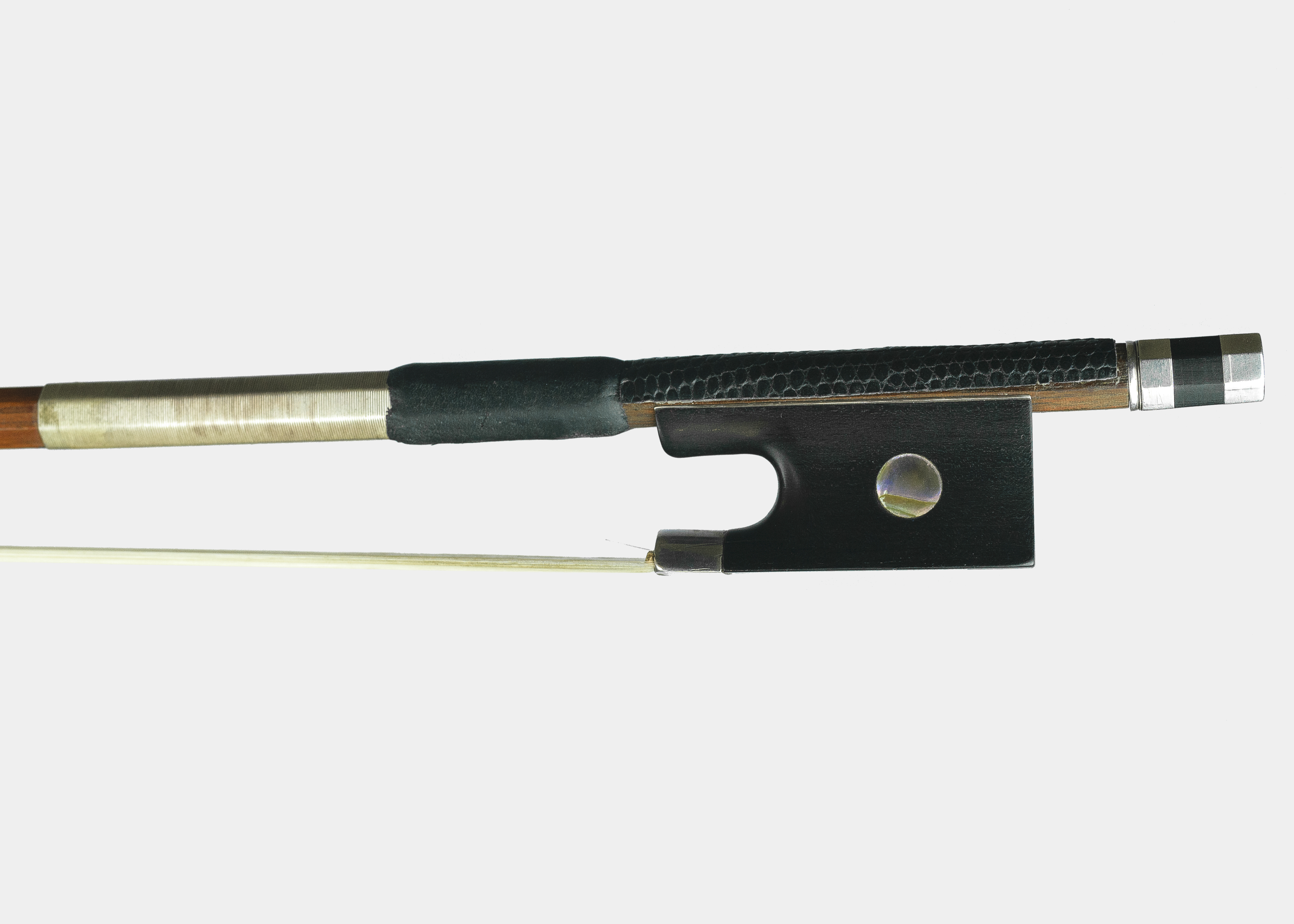 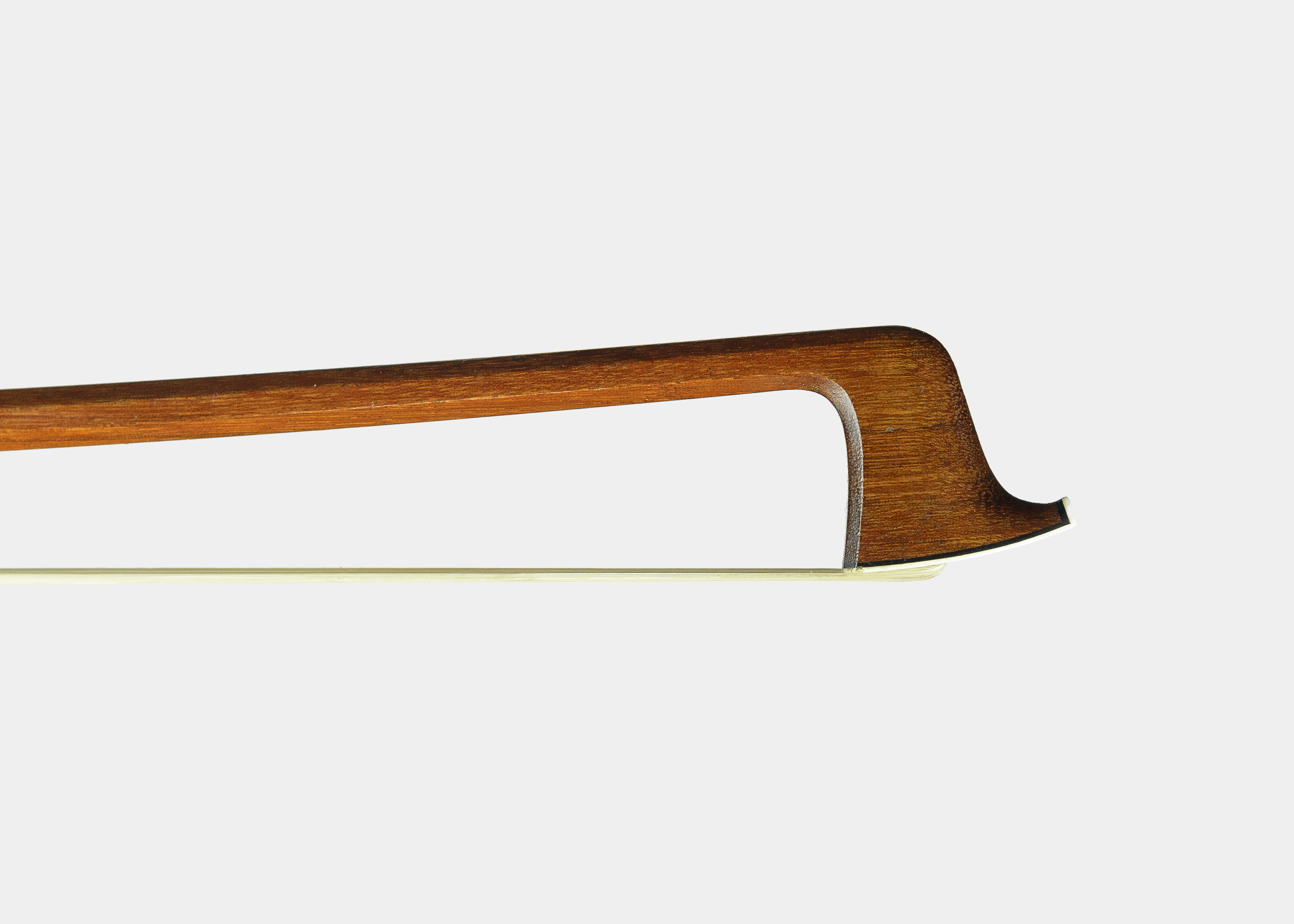 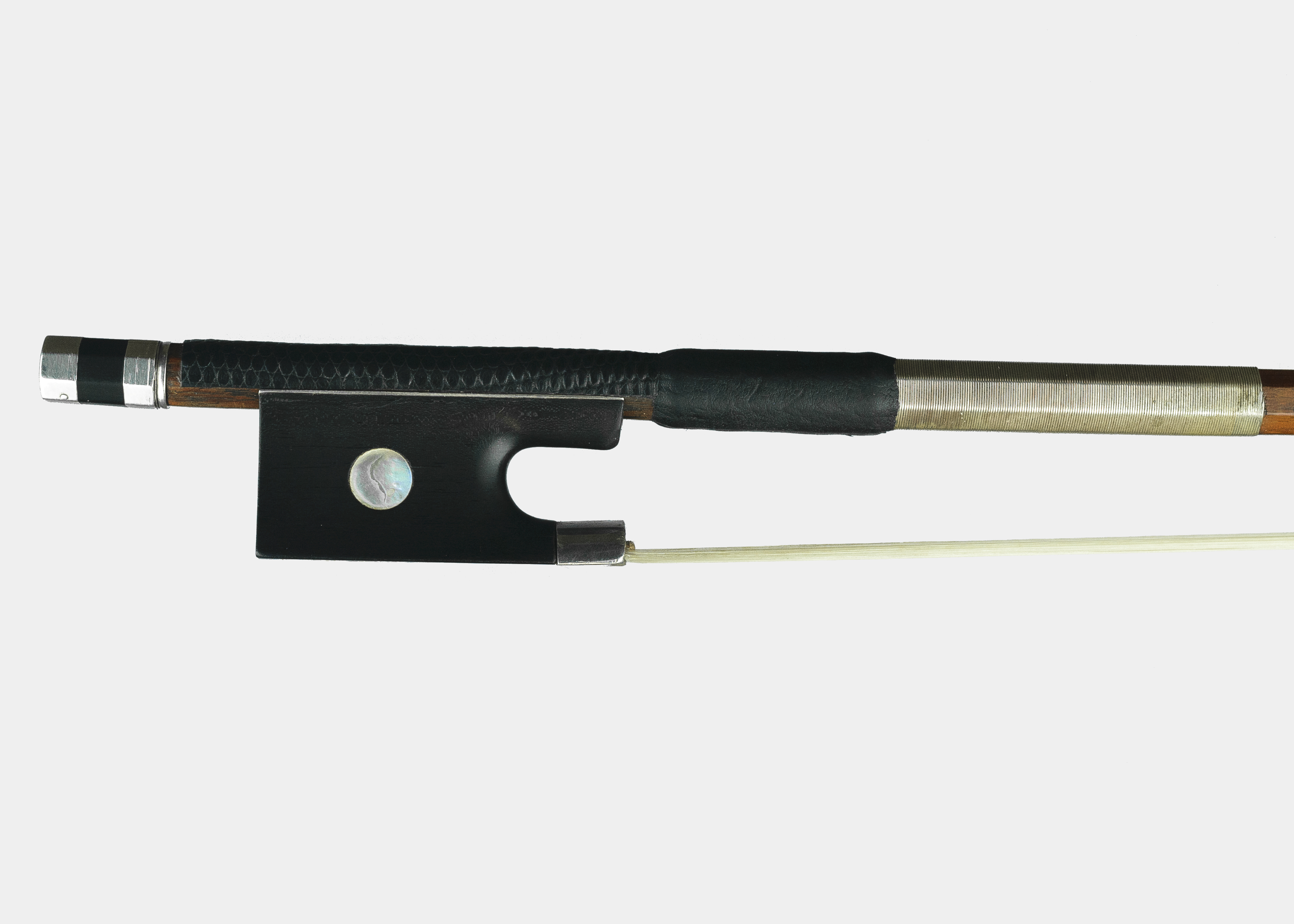 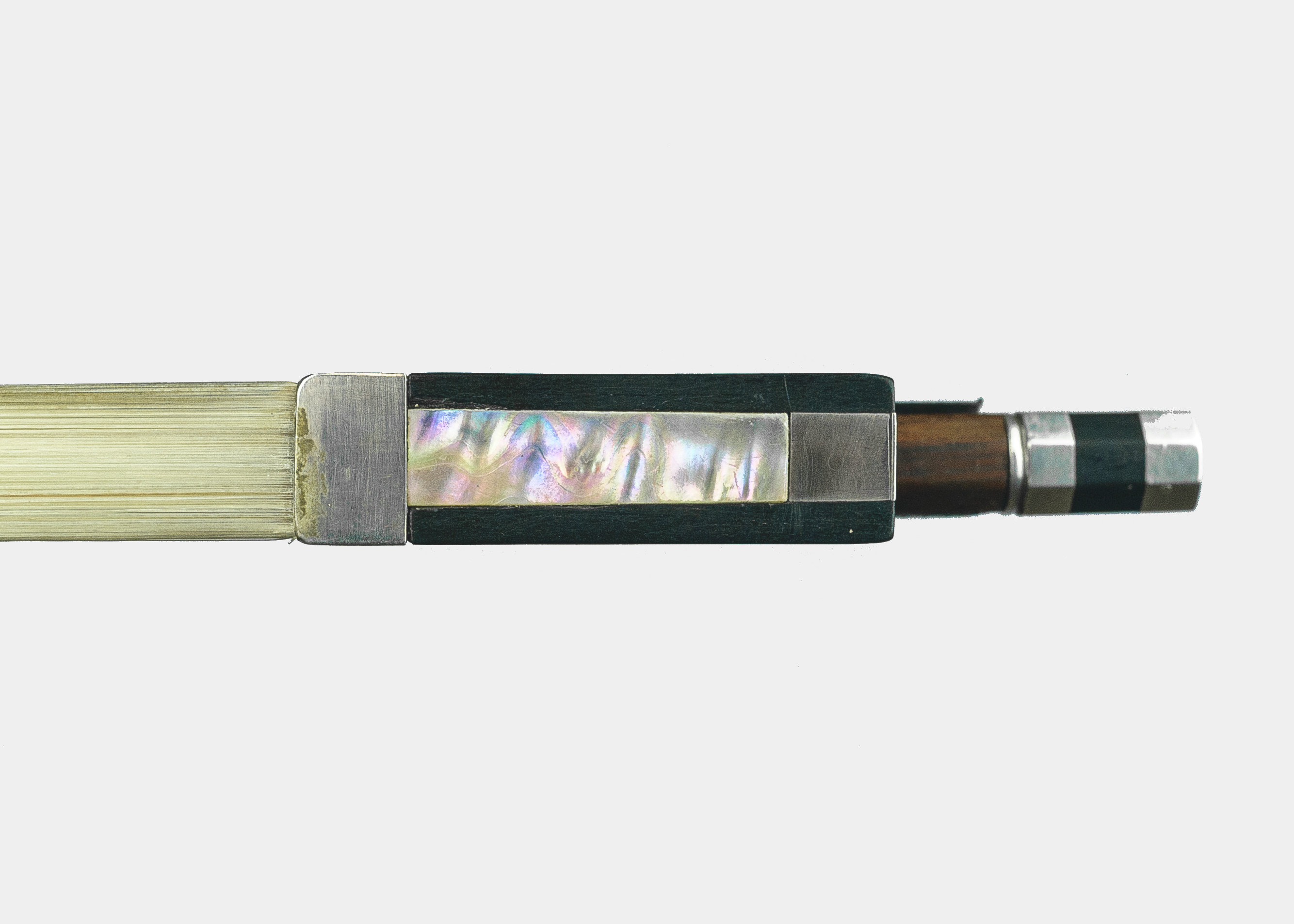 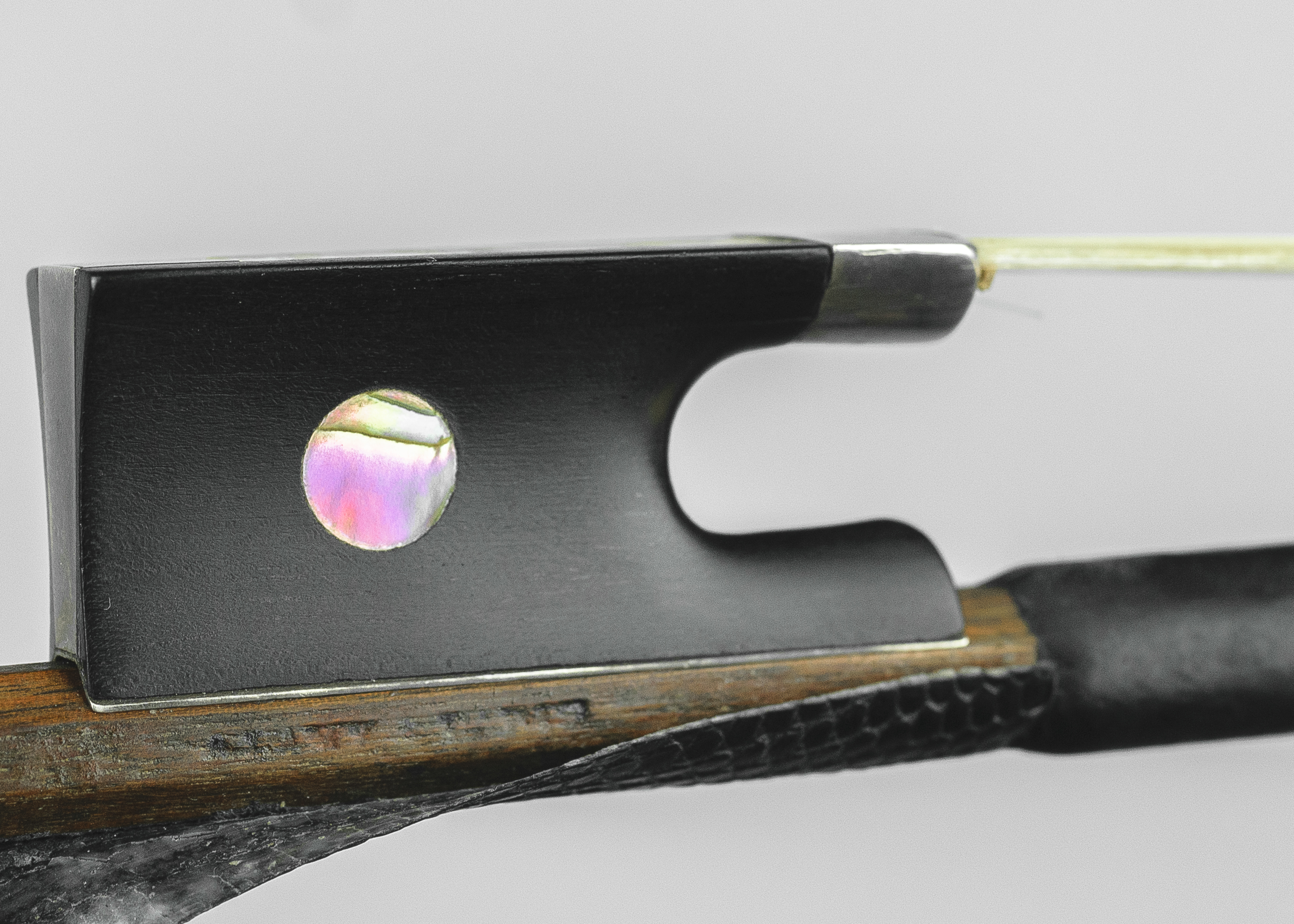