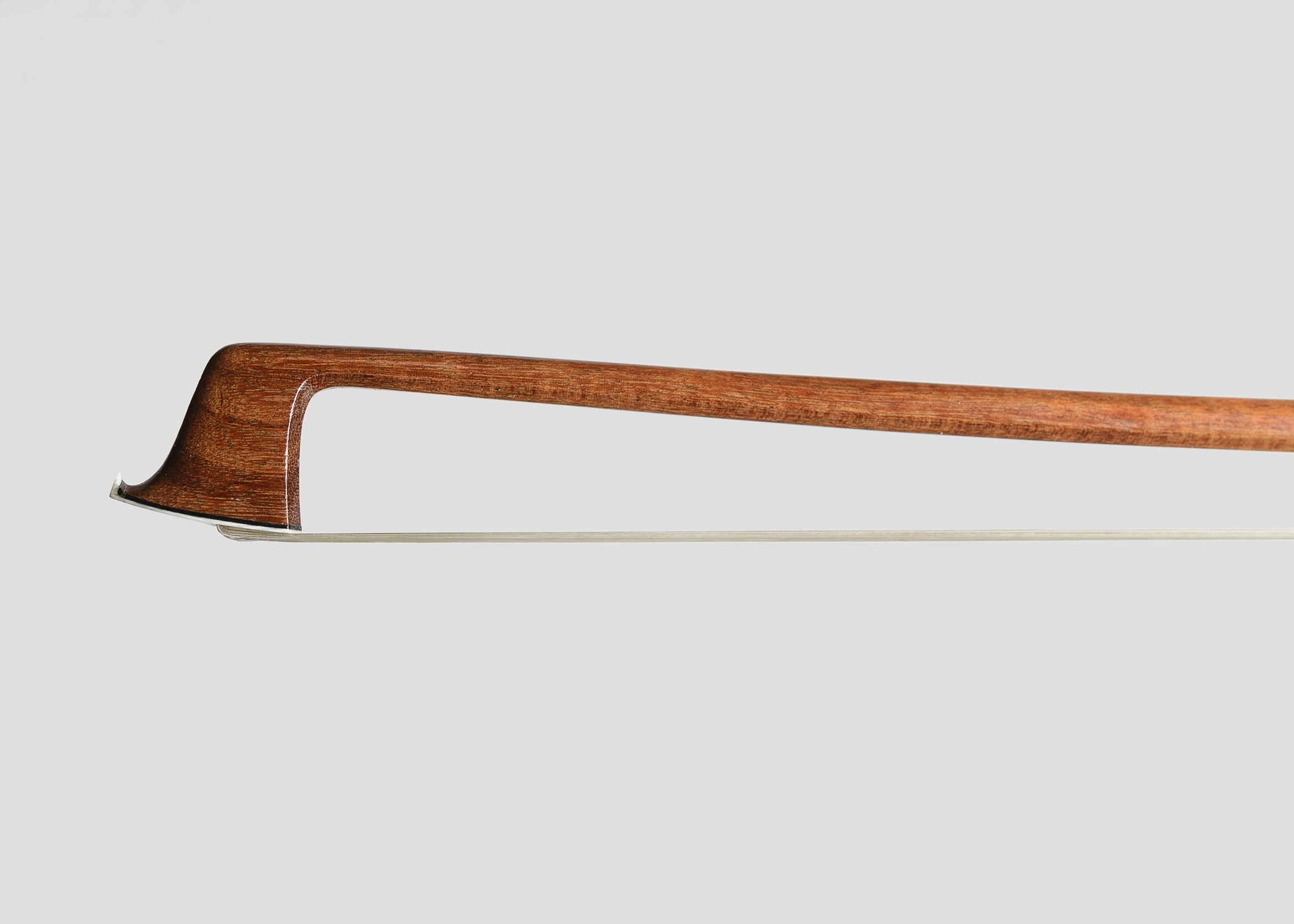 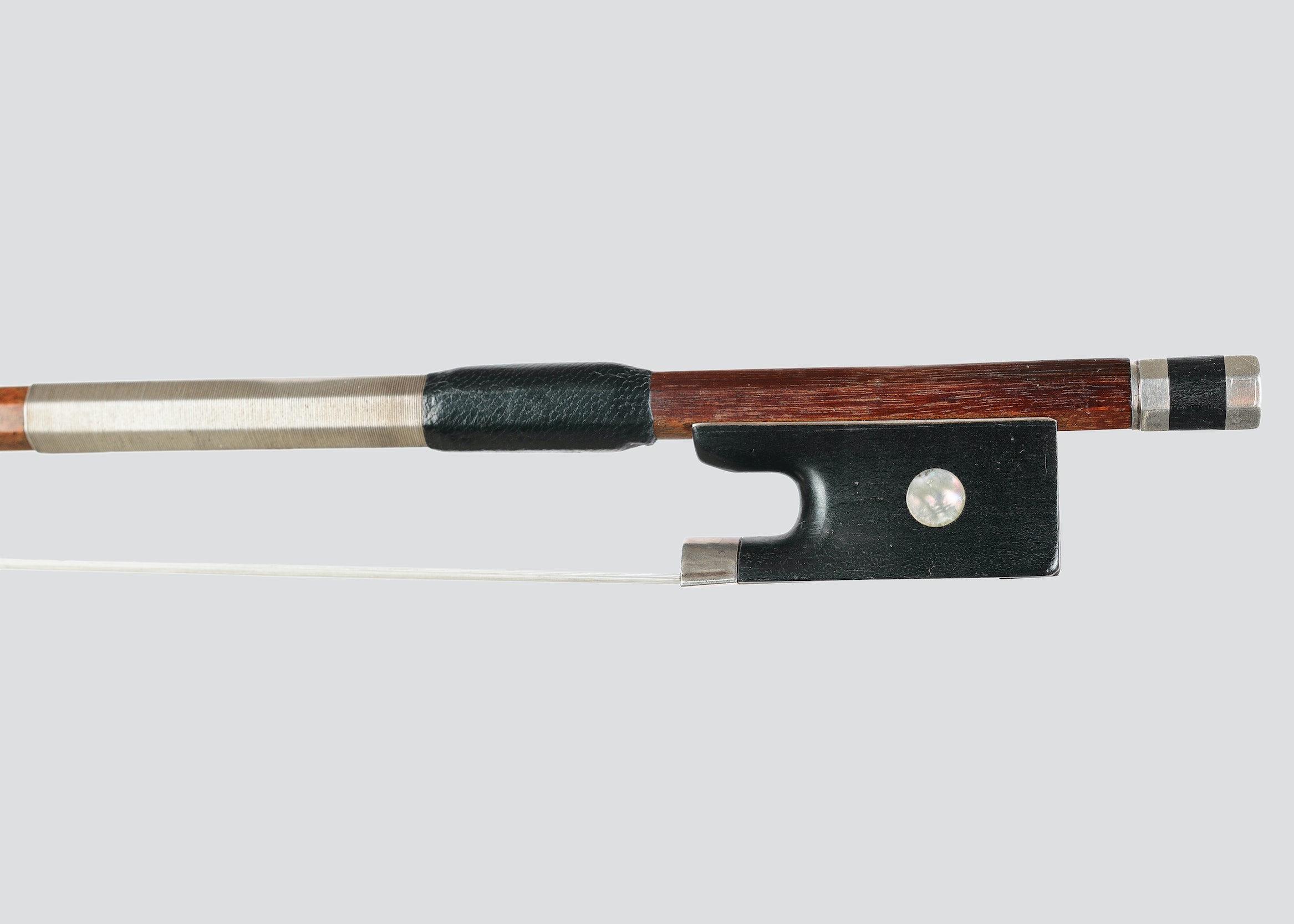 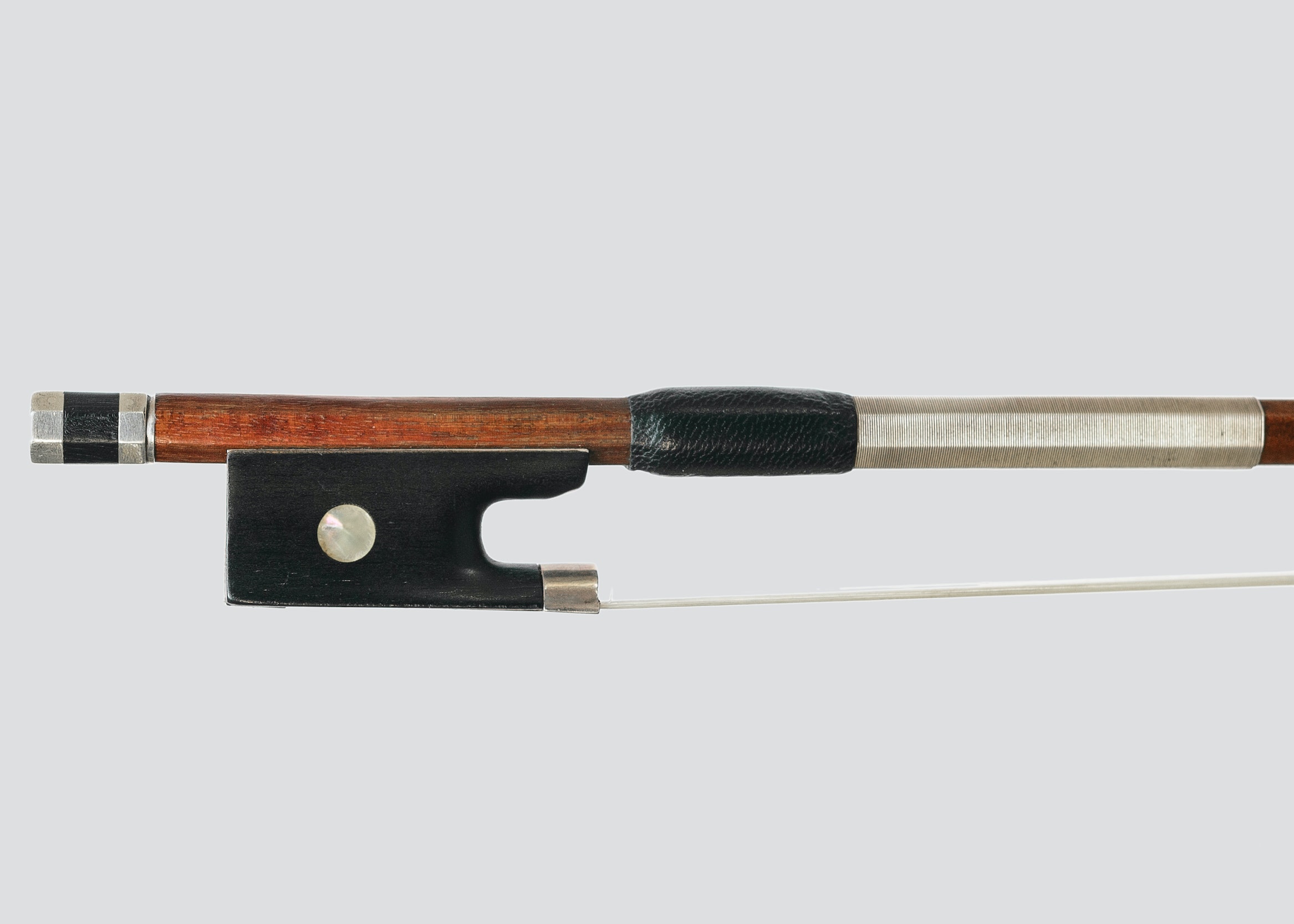 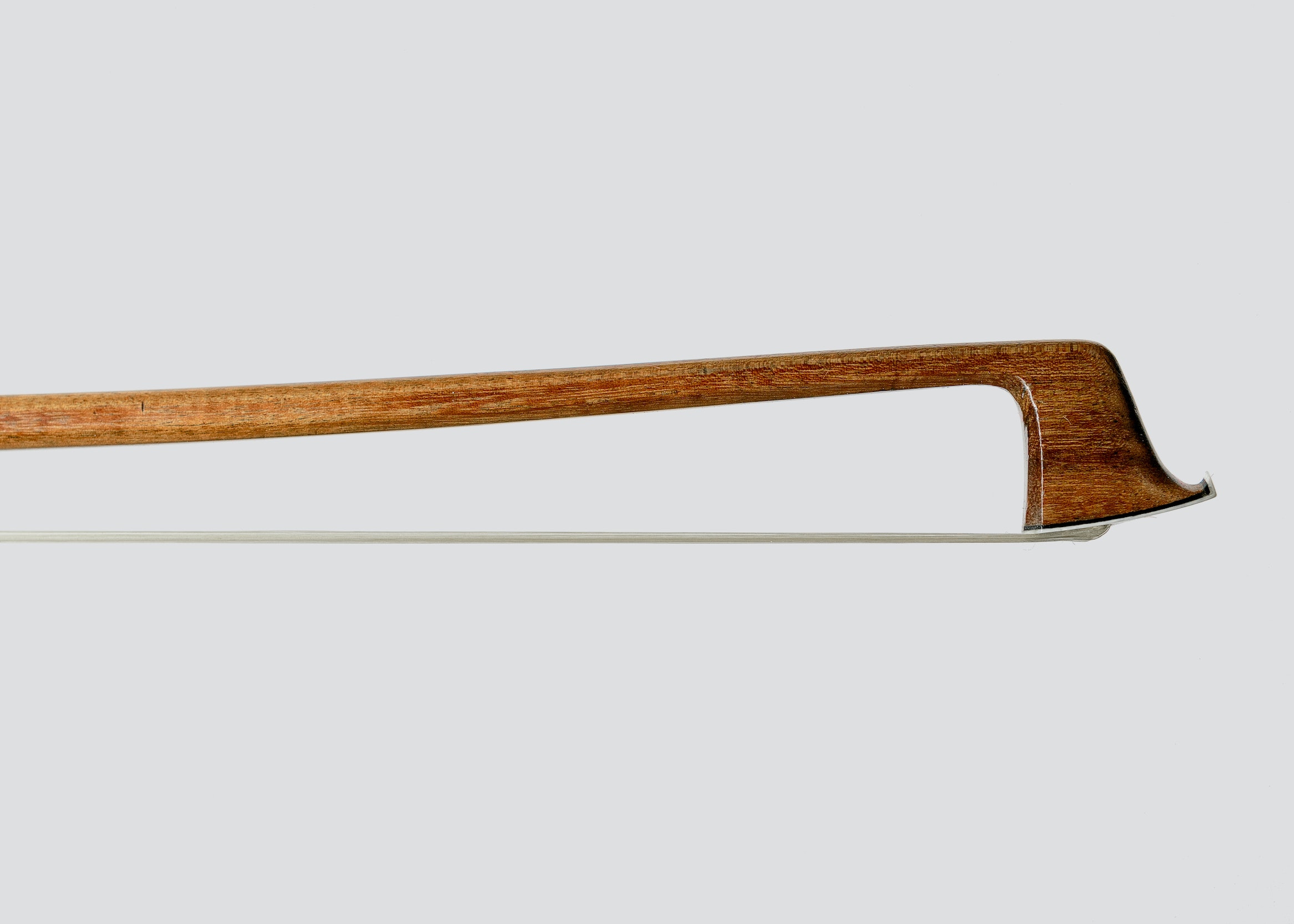 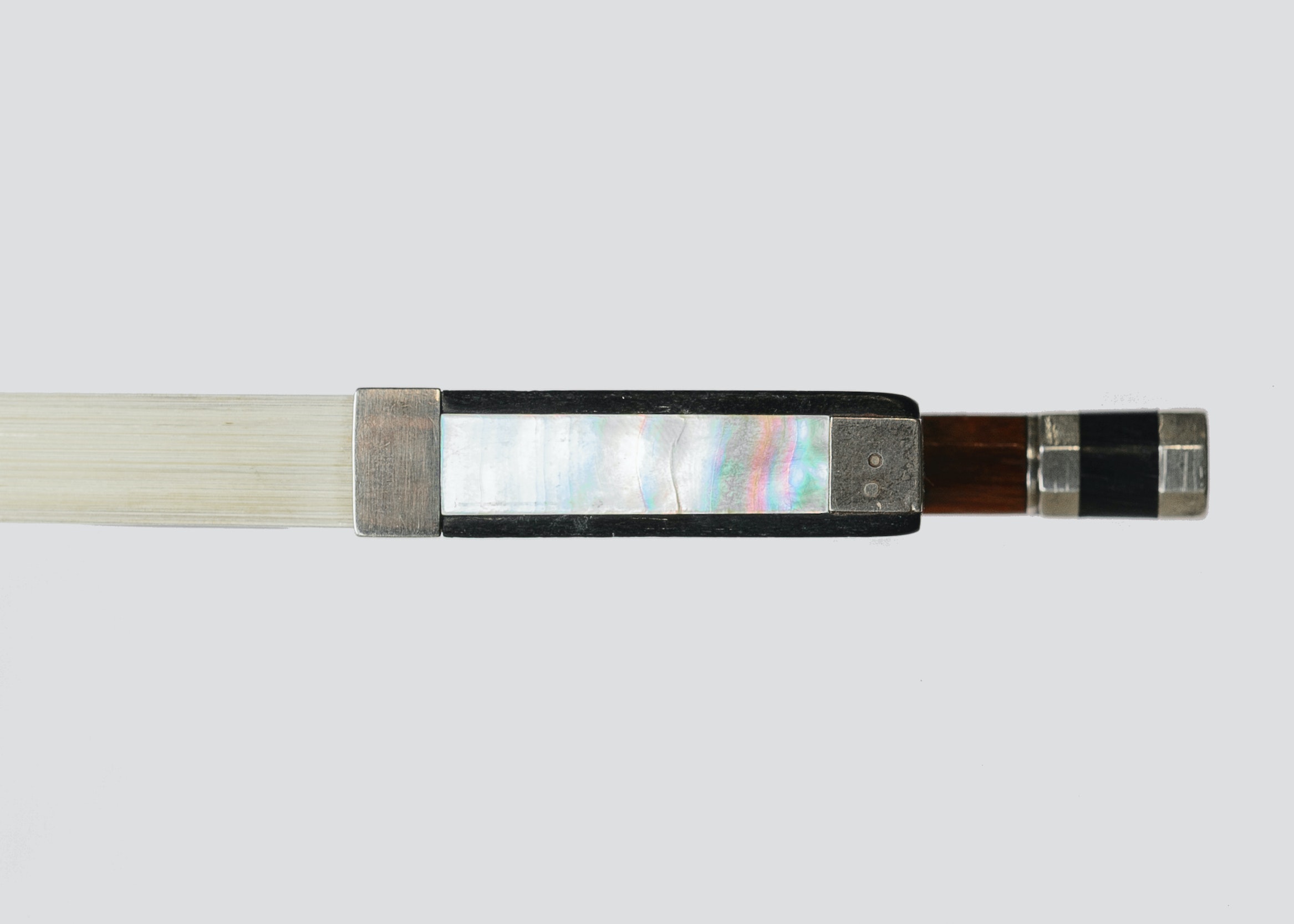 The bow is in excellent condition and a very typical example of the makers work in his prime. The nickel underslide (of which Lupot is credited with inventing) is not original to this stick.
The bow come with a certificate from Jean-François Raffin.
Born in Orleans, François Lupot II was trained as a violin maker by his father, Francois I, and was the younger brother of the renowned violin maker Nicolas Lupot. It is unclear how he learnt bow making, but his early work shows a pronounced Tourte influence and he seems to have worked for Leonard Tourte in Paris. Once Lupot set up his own Parisian establishment in 1815 he quickly made a name for himself as a producer of high-quality bows. His mature work generally features round sticks, elegant heads with light chamfering and frogs without a pearl eye. He used two sizes of 'Lupot.' brand and occasionally 'Lupot à Paris'.

Lupot took on assistants including J.R. Lafleur and Dominique Peccatte, and the latter took over the workshop after Lupot's death. 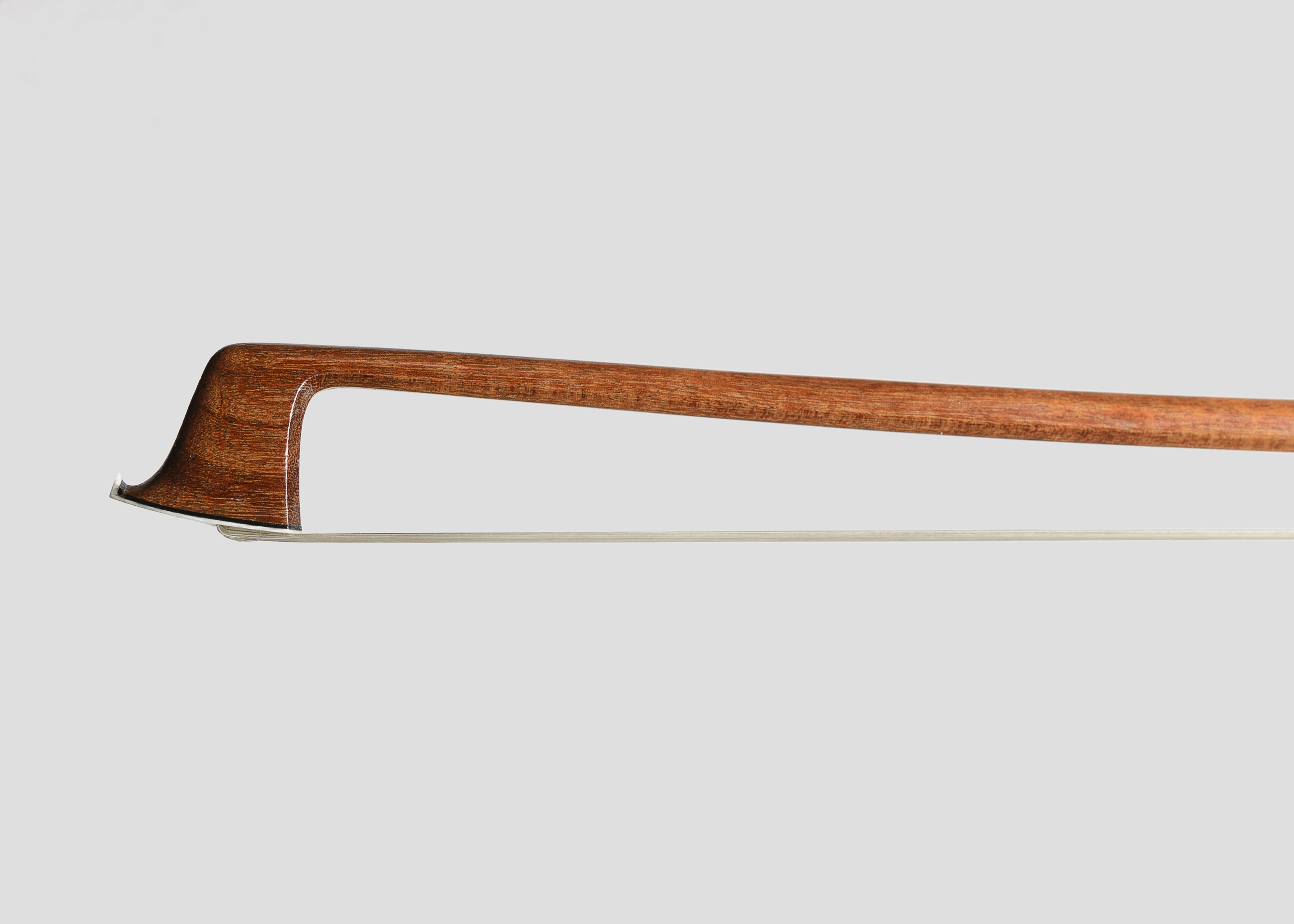 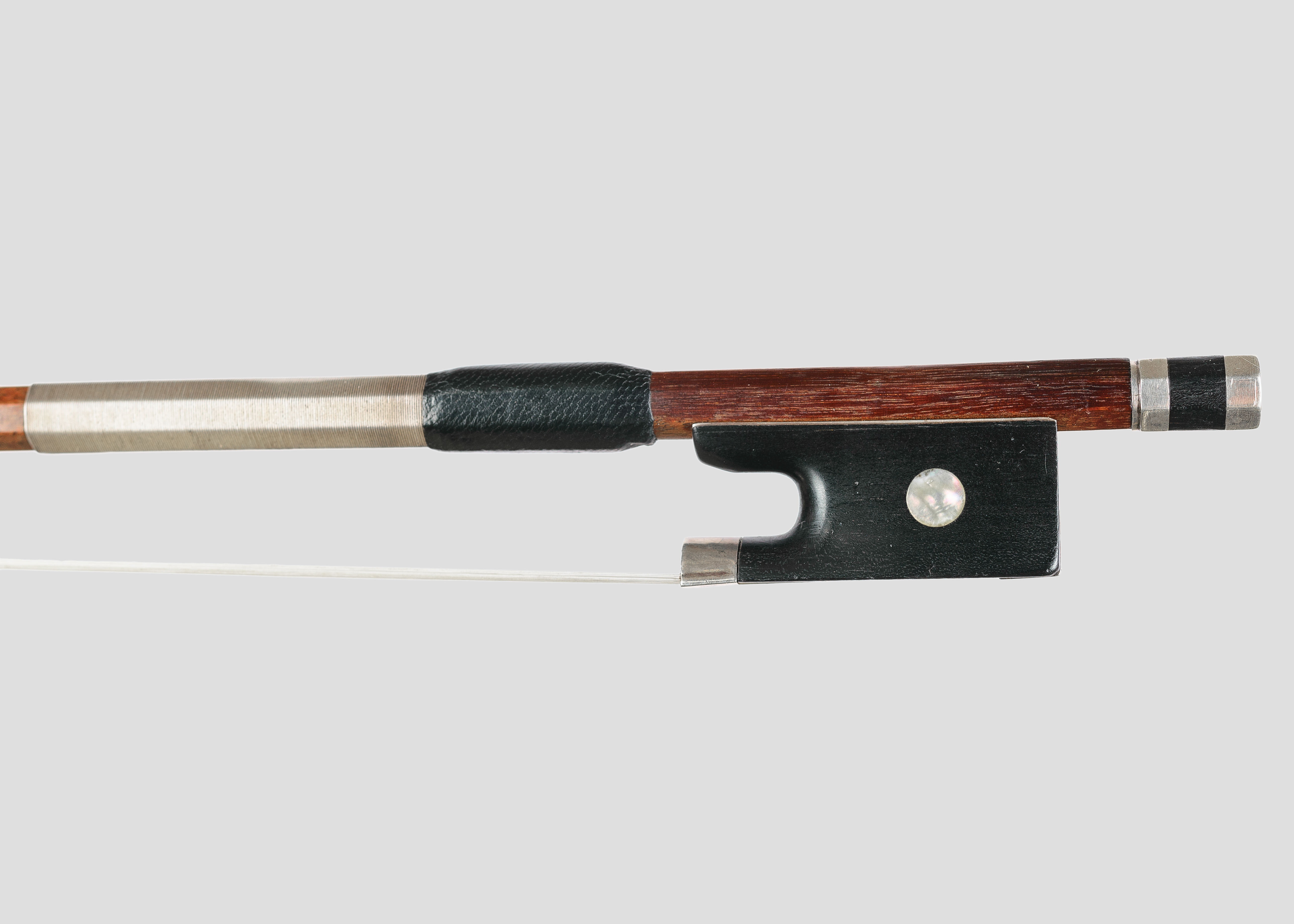 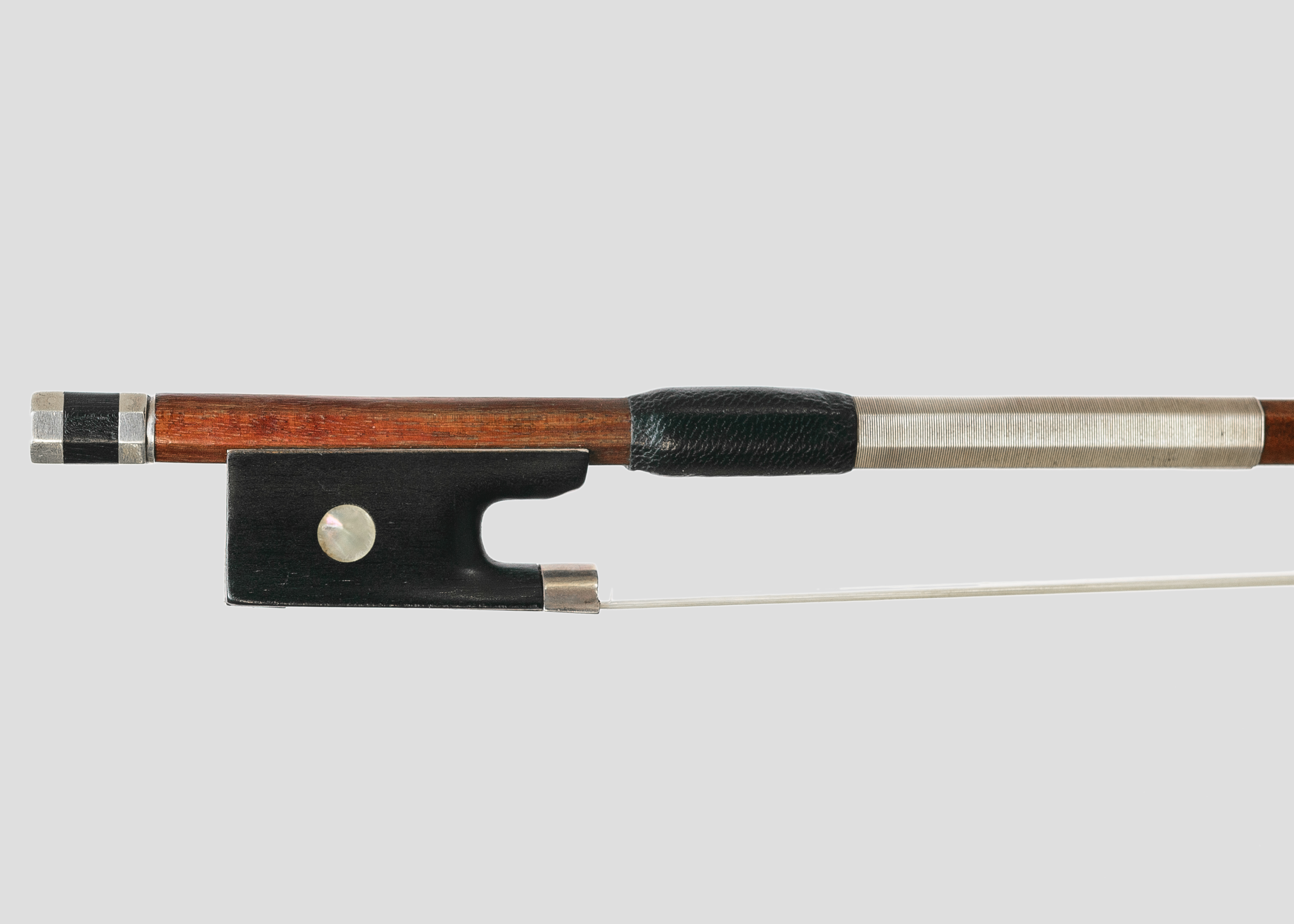 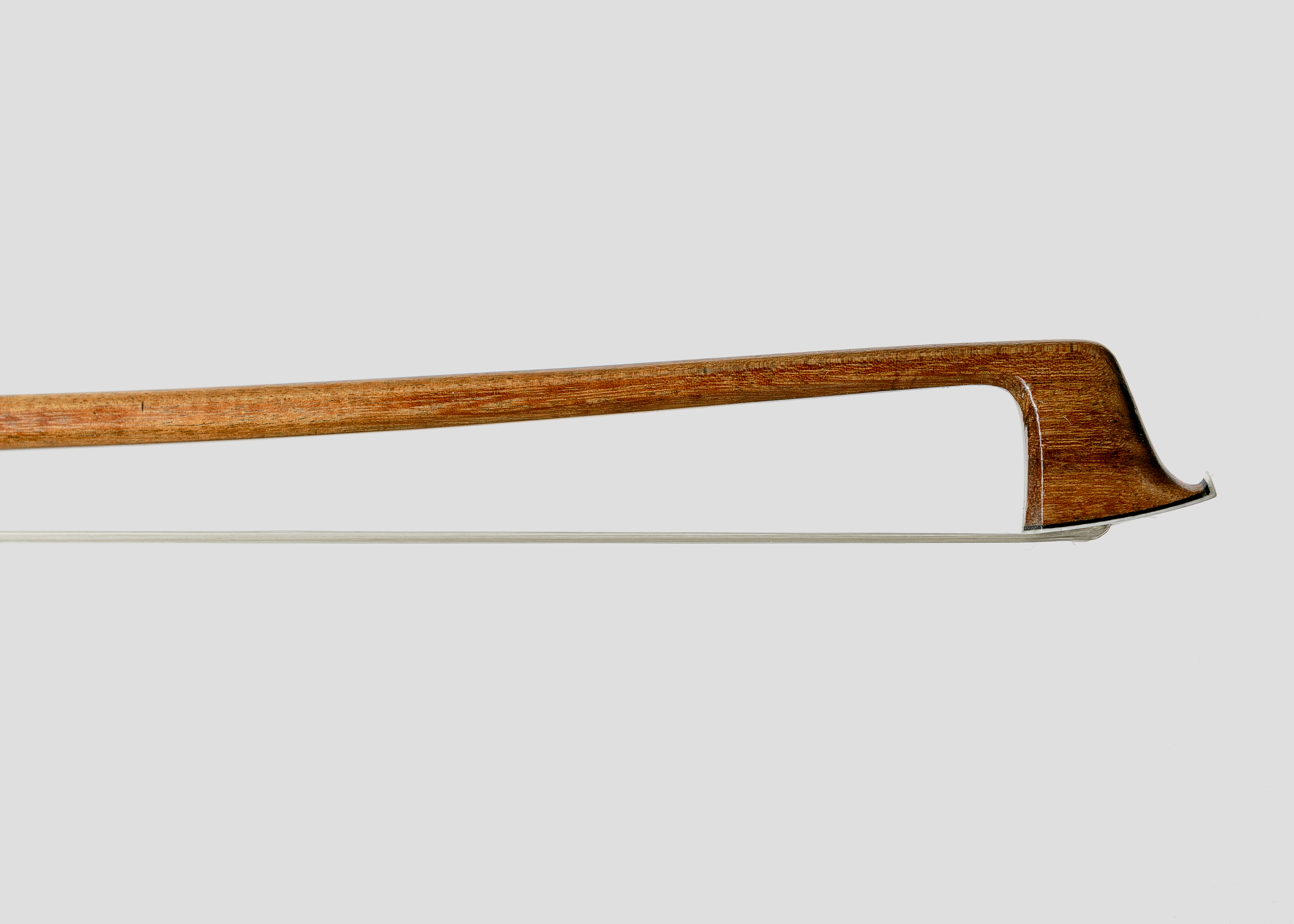 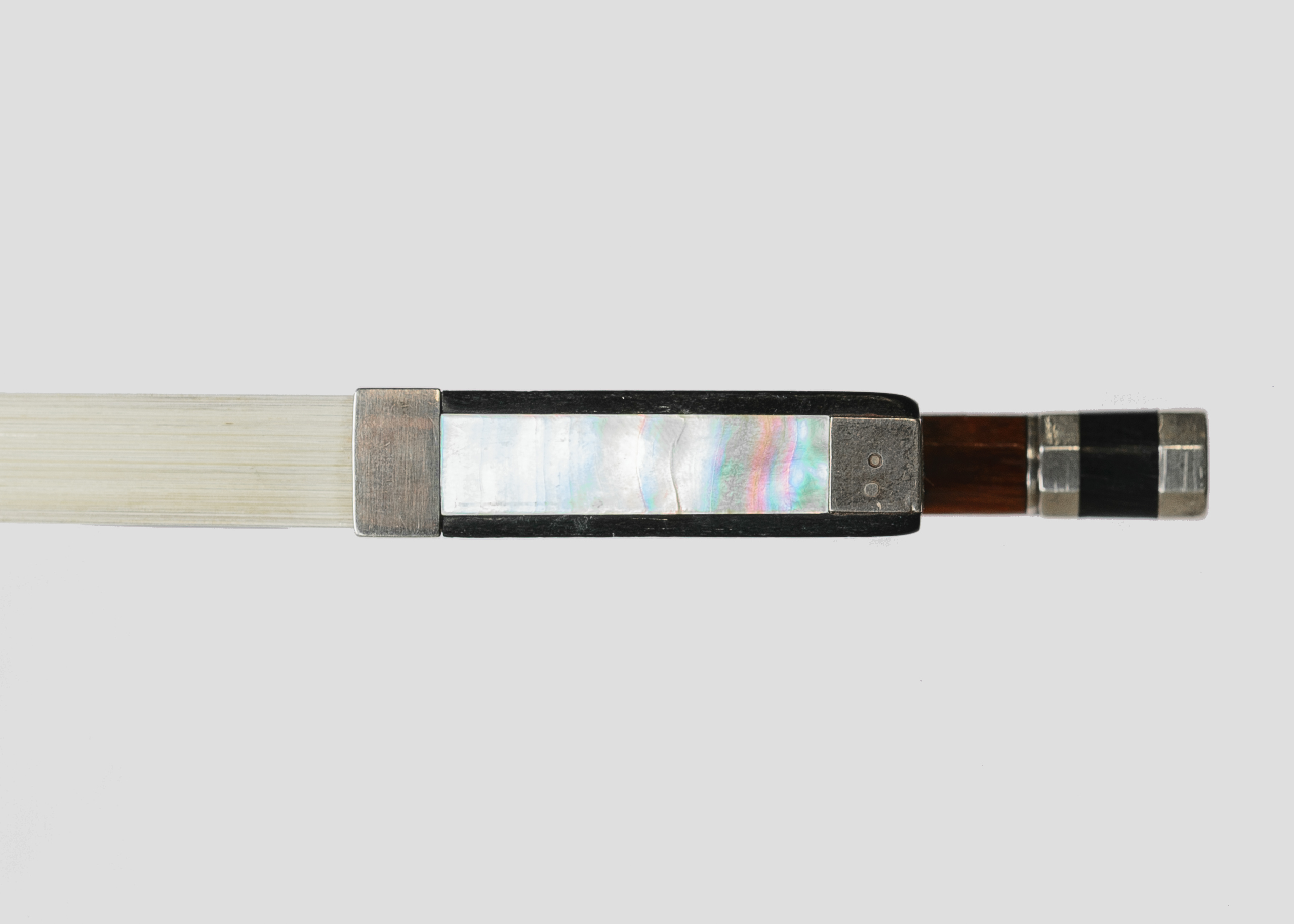